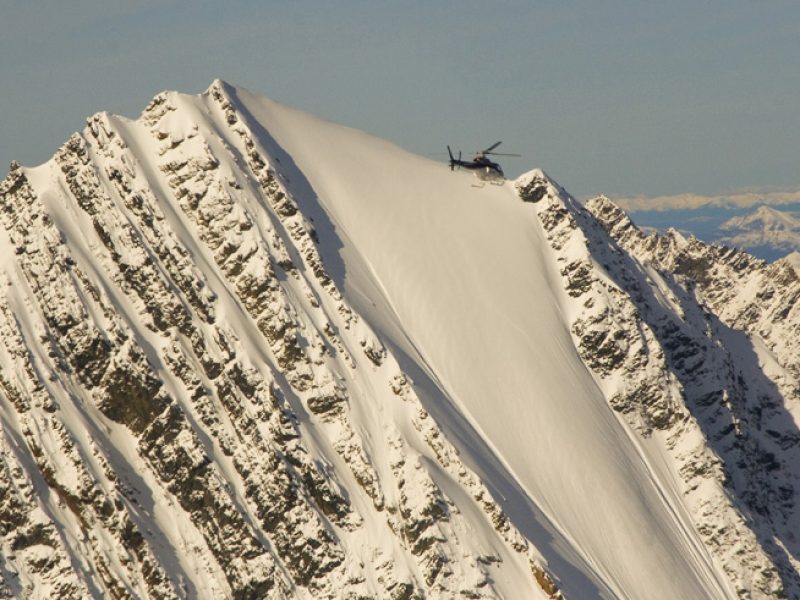 Liz, our Head of Worldwide Product travelled to Alaska recently – a helicopter ride over Colony Glacier was a highlight, and here’s what she has to say about the experience…

Following a splendidly scenic cruise on Prince William Sound, revealing bald eagles, sea otters and an array of glaciers, we continued our journey to Girdwood to meet our pilot at Alpine Air Alaska.

Taking off into a rather off-putting bank of dense low cloud, we emerged to a spectacular vista of snow-dusted forest and the soaring white peaks of the Chugach Mountains. Spotting tracks in the snow below, we found three moose relaxing amongst the trees. The advantage of a helicopter flight being that we could swoop down for a closer look at these wonderfully ugly creatures!

Continuing we rounded the side of a mountain to suddenly reveal the breathtaking sight of Colony Glacier. Endless towering crags of dazzling blue ice rose in wave after wave below, stretching away into the distance where the waters of Prince William Sound lay sparkling beyond.

Landing high up on the glacier we were able to sweep aside a light layer of freshly fallen powdery snow to see the ancient river of blue ice beneath. Surrounded by snowcapped peaks against the backdrop of a vivid blue sky, it was an overwhelming sight to witness.

Returning to earth we flew once more through the swirling mist, landing on what appeared to be a grey and overcast day. The thick cloud offered no hint of the majestic mountainous world just beyond…

Tempted to travel? Find out more about travelling to Alaska with Discover the World or contact our team of Alaska Travel Specialists for a tailor made quote.