Virtual Escapes: How to Travel When You Are Not Travelling 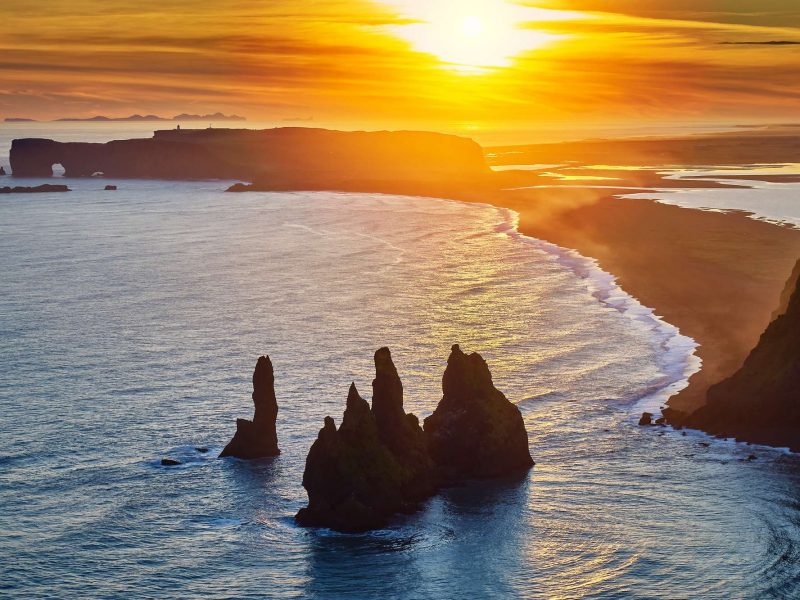 While nothing is as exciting or rewarding as actually being there, a virtual tour is the next best thing while our travel plans are put on hold. Feed your wanderlust and get inspired with our round-up of the best online travel experiences, from soaring over Iceland’s interior and snorkelling on the Great Barrier Reef to roaming the Faroe Islands and watching ballet in Vienna.

Get an eyeful of Iceland

The raw beauty and wide, open spaces of Iceland are brought into vivid detail with this mesmerising collection of 360o aerial panoramas. Each high-resolution photograph focusses on a different point of interest – whether it’s a waterfall, glacier, volcano, coastline or geothermal area – but you can explore the surrounding area by using onscreen controls to pan left and right or zoom in and out. Each view is shot from a drone using a high-definition, 360 o camera, resulting in astonishingly detailed images. We particularly like the virtual tours on the Golden Circle, South Coast, Highlands,

Snæfellsnes Peninsula and Vatnajokull National Park. There’s even a themed virtual tour based on Game of Thrones filming locations. Special permission was granted to film in otherwise no-drone zones, providing a rare perspective of some of Iceland’s most awe-inspiring natural wonders.

Start planning your own trip to Iceland

Control a guide in the Faroe Islands

In response to the COVID-19 pandemic, the innovative folk of the Faroe Islands came up with a brilliant idea to allow people – anywhere in the world – to continue exploring the archipelago as virtual tourists. Using a mobile, tablet or PC, the Faroes’ rugged mountains, cascading waterfalls and grass-roofed houses can be experienced – live – using a local islander as your eyes and body on a virtual tour. Equipped with a live video camera, the local allows you to not only ‘see the moment’, but also to control where and how they explore using a joypad to turn, walk, run or even jump.

Snorkel on the Great Barrier Reef

Earlier this month, Tourism Australia dedicated a weekend to live travel experiences hosted by some of the country’s best-known personalities. Don’t worry if you missed it – all of the videos can still be viewed online. Andy Ridley from Citizens of the Great Barrier Reef takes the plunge on a virtual tour of Queensland’s spectacular natural wonder – home to over 1,500 species of fish, 600 different corals and no fewer than 30 species of whales and dolphins. You can also watch little penguins on parade at Phillip island, feed kangaroo joeys with Chris ‘Brolga’ Barns and take a private tour of the breathtaking Kimberley region.

A selection of our favourite holiday ideas in Australia

More ‘time travel’ than tourism, this immersive virtual tour tells the fascinating stories of scientific discoveries made using objects from the London Natural History Museum. A partnership with Google Arts & Culture, the tour covers various themes, including the rise and fall of prehistoric worlds, human origins and the theory of evolution. All pretty heavy topics – but the deft graphics and engaging commentary transport you on a totally absorbing journey through one of the world’s most celebrated museums.

Music to your ears

There is a wealth of live music streams and virtual concerts to enjoy, but if you’re looking for an extra note of escapism, why not tune in to the Vienna State Opera from the iconic venue is livestreaming daily performances from its archive, including The Nutcracker, Don Giovanni and The Magic Flute.

Seek happiness with a Finn

We think Finland’s reputation as the happiest nation on earth (an accolade it’s won for the past three consecutive years) is largely down to lifestyle. The Finns know how to bring a sense of calm and happiness into everyday life, whether it’s taking a stroll in the forest, going ice swimming or tasting something fresh from nature. During May and June, Visit Finland are sharing some of the country’s secrets of happiness during a series of live broadcasts when ‘happiness guides’ reveal how they get closer to nature and keep physically and mentally healthy. You can even book a private virtual one-to-one session.