Australia is a year round destination. But because it’s so big, and straddles the Tropic of Capricorn, there are various seasonal variations to take into account when planning your trip. The southern temperate zone has four seasons which are opposite to those in the Northern Hemisphere: spring (September-November), summer (December-February), autumn (March-May) and winter (June-August). The northern tropical zone, meanwhile, is hot all year – but wet from November to May and dry between June and October.

By season at a glance 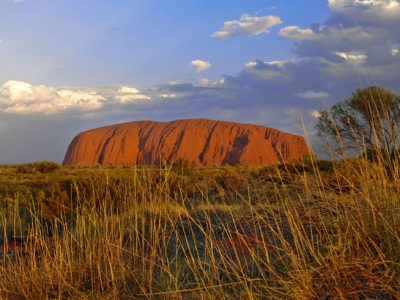 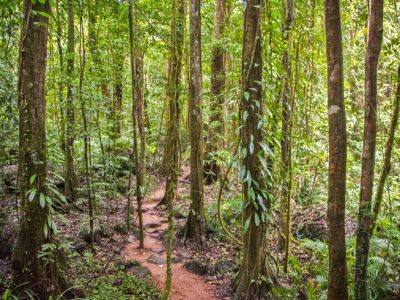 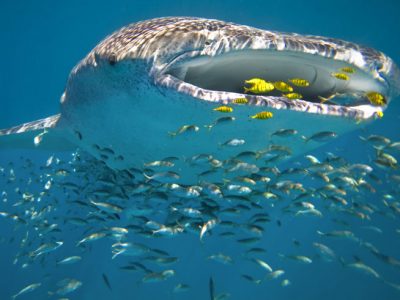 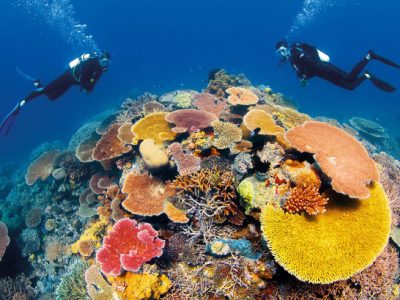 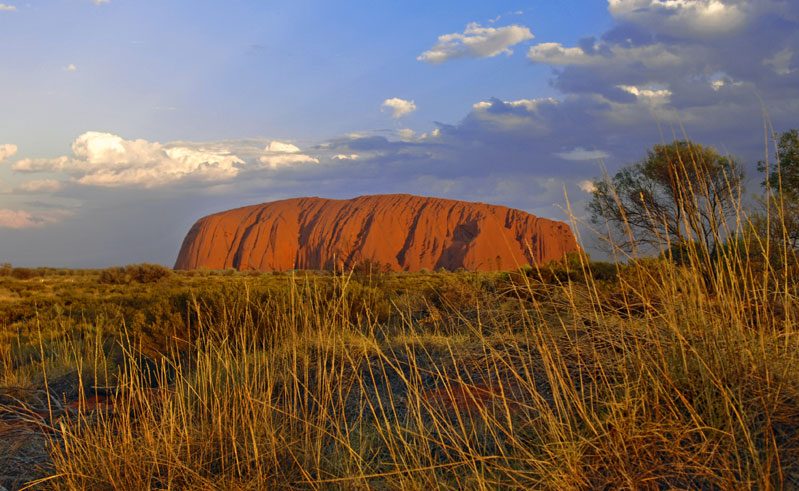 Not too hot, nor too cold, spring is a wonderful time to visit Australia. You miss the busy summer period (and expensive travel around Christmas and the New Year), while the wet season is yet to deluge the tropical north – although humidity will be building. Early spring is a pleasant time to hike in the Blue Mountains, before the days warm up in October and November. It’s also an excellent time for wildlife watching in the national parks or enjoying a foodie or wine-tasting tour in Victoria or New South Wales.

When can I see wildflowers in Western Australia?

Large swathes of Western Australia are carpeted in wildflowers during spring – the annual spectacle begins in the north around the Coral Coast in June or July and spreads to Perth and  the southwest by September/October. 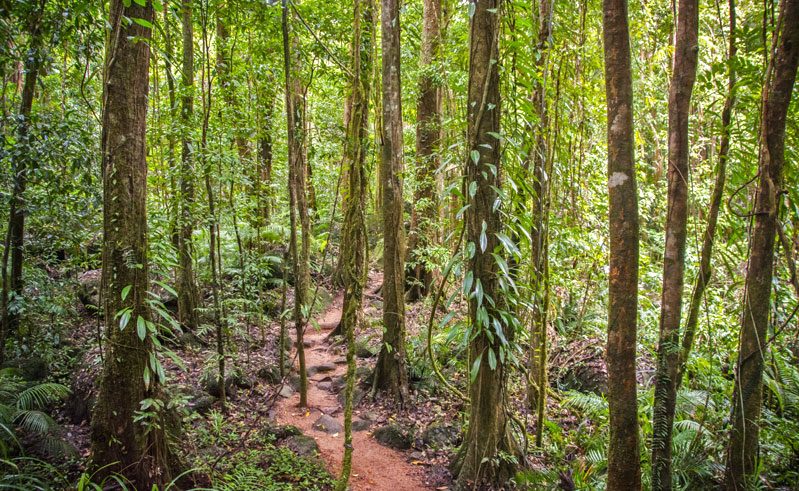 The southern states of New South Wales, Victoria, South Australia, Tasmania and Western Australia’s south-west offer a warm summer climate and hold great appeal for those wishing to escape the UK winter! Plan ahead as key attractions can be busy during Christmas holidays, Australia Day (26 Jan) and Chinese New Year (Jan or Feb – dates vary). In the tropical north it’s hot, humid and wet, and access to areas such as Kakadu National Park, the Kimberley and Cape York Peninsula can be a challenge at this time of year. Temperatures soar in the Outback, often exceeding 35°C at places like Uluru. This doesn’t put them out of bounds, but you may need to restrict activities to early morning and evening. 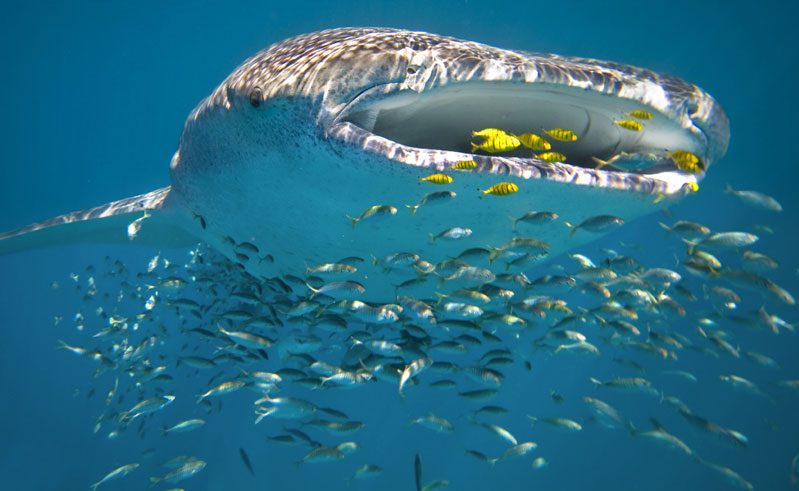 Like spring, autumn is a great time to visit Australia. Most of the rain in the far north falls during January, February and March. By April, it’s not only much easier to access remote locations, but it’s also more comfortable thanks to the drier, less humid conditions. Further south, there is still plenty of good weather, with April perhaps being the pick of the autumnal months as far as warm, sunny days are concerned. By May, however, you might notice that it’s getting cooler, particularly at night. Over in Western Australia, whale sharks arrive to feed in the waters of the Ningaloo Reef between March and June – you can take a boat trip to see or even swim with these gentle giants. 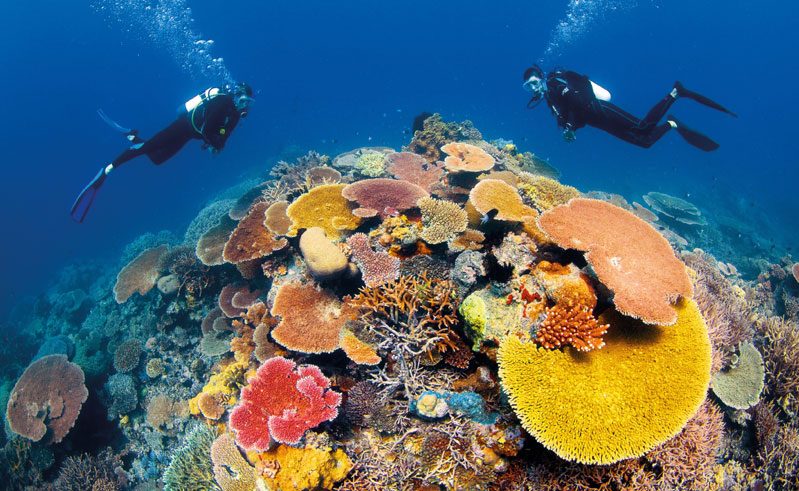 Sunny days and warm temperatures mark the dry season in northern Australia – an ideal time to visit the Top End, Kimberley, Uluru and Queensland. Compared to summer, the Outback has more bearable temperatures – even south, in areas like the Flinders Ranges. It’s an indication of Australia’s vast size and range of climate zones that, during the winter months, you could spend one week snorkelling on the Great Barrier Reef and another skiing in one of Victoria’s alpine resorts. This is also a good time for whale watching (humpbacks migrate along the east coast May-November). Although temperatures can be cool, Sydney holds several festivals during winter, and it’s a lovely time for hiking. The Blue Mountains are drier and sunnier during the winter months.

Rainfall
Little rain falls in the central desert region of Australia, but areas of the Northern Territory affected by monsoonal rainfall between December and March can receive around 1,500 mm per year. Cairns and Brisbane also receive 1,000-2,000 mm of rain annually, a lot of it as short-lived tropical downpours. Although much of Western Australia is arid, Perth and the far southwest receive sporadic torrential rain during the wet season. The interior of South Australia is dry, with more rainfall associated with coastal areas – a pattern repeated in Victoria and New South Wales. Tasmania is unusual in that Hobart (with an average rainfall of around 650 mm a year) is the second driest capital in Australia (after Adelaide), while its west coast is one of the country’s wettest regions – pelted by around 2,400 mm per year.

When is the best time to visit the Great Barrier Reef?

Whenever you can! The Great Barrier Reef is spectacular year round. During the wet season, December to April, it is hot and humid with heavy downpours that can sometimes lead to poor visibility underwater due to river run-off – but boat operators can usually take you somewhere where snorkelling and diving conditions are good. The main season, however, is June to October with fine, mild weather and good visibility. There are several natural events that might influence when you decide to go: dwarf minke whales visit northern Ribbon Reefs from June-July; humpback whales are seen off Cairns between July and September; sea turtles nest on coral islands November-December; hatchlings emerge January-March; the annual synchronised coral spawning occurs on inshore reefs after the first full moon in October; corals on outer reefs spawn November-December. Stingers – including the potentially deadly box jellyfish and Irukandji – occur mainly inshore north of Agnes Water from November-May. 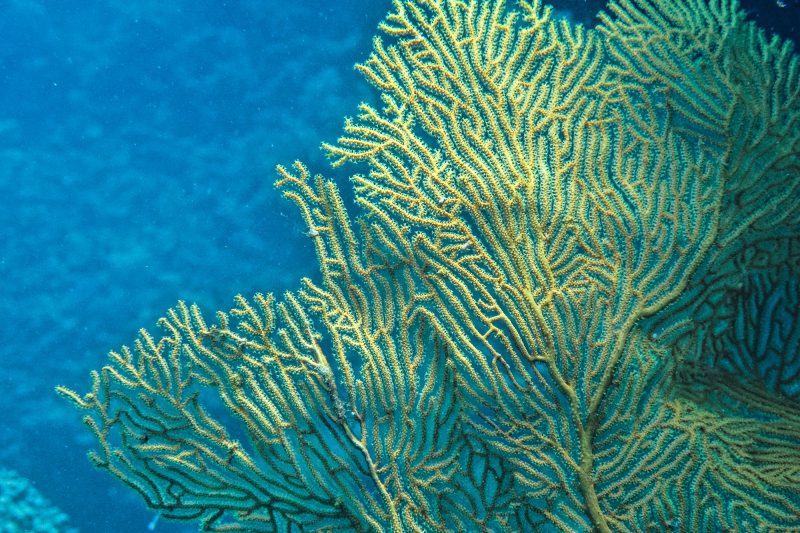 7 Unmissable World Heritage Sites Down Under

There are 20 UNESCO World Heritage Sites in Australia and a further three in New Zealand - read our guide showcasing the seven sites we think you should consider when planning your holiday Down Under.

Back from her Australian expedition, our Head of Worldwide Product, Liz, recounts her memorable journey on board The Ghan rail journey through the heart of the Outback from Darwin to Adelaide.

Take a look at online magazine for travel tips and inspiration from the experts.