Stretching over 2,500 miles from top to bottom, Chile has a spectacular variety of landscapes spanning an equally varied range of environments and climates. While the Austral summer (October to March) is often cited as the natural time to visit Patagonia, other areas which experience less extreme seasonal changes – like the Central Valleys, northern desert and far off Easter Island – are undoubtedly year round destinations.

When to visit Chile… at a glance 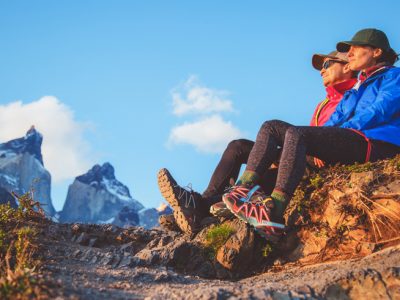 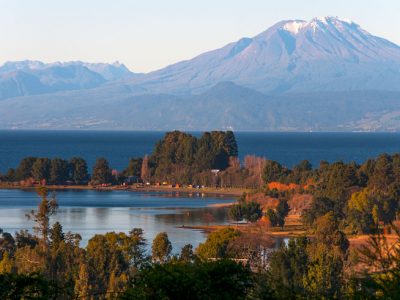 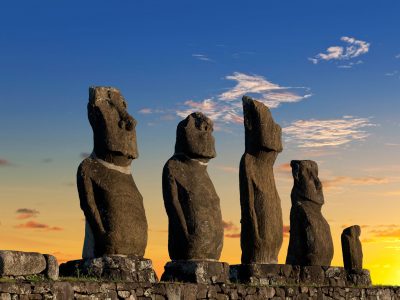 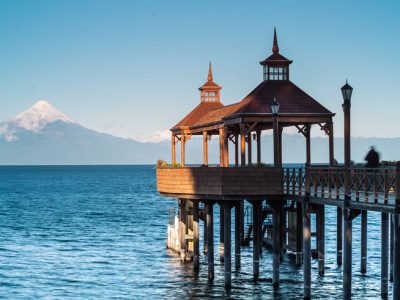 The high summer is Chile’s peak tourist season. Temperatures in the most visited region (Patagonia) can often reach around 15°C, drawing keen hikers and climbers to its stunning glacial backdrops. Early booking is essential if you wish to stay within the national parks. Elsewhere, the high altitude of much of the Atacama keeps daytime temperatures pleasant with average highs of around 25°C, but nightfall is still marked by large temperature drops as the sand struggles to retain the day’s heat. In recent years the Atacama Desert has witnessed some freak rainfall in January and February. In contrast the Lake District, one of Chile’s wettest regions, experiences its driest period during the summer – ocean breeze also tempers the heat of the sun, producing ideal conditions for hiking. The residents of Santiago tend to use the summer months to travel out of the city, reducing congestion and leaving tourists to enjoy high temperatures which can reach around 28°C. 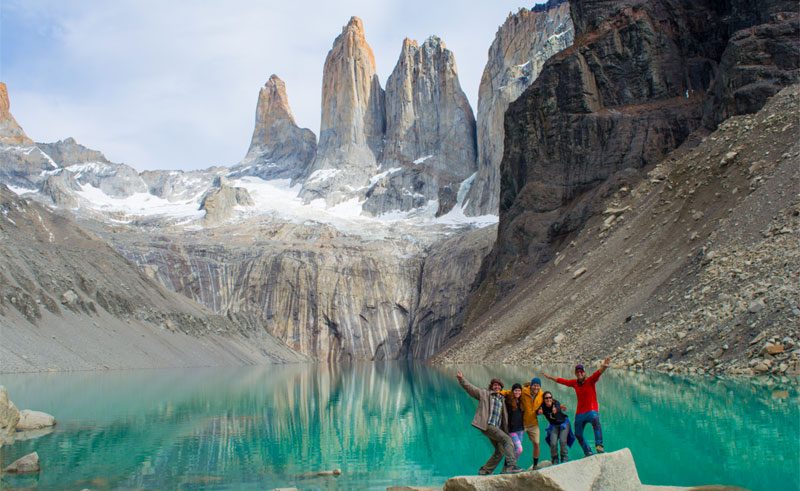 Chile in October and March

These are beautiful months to visit Chile. Although temperatures tend to be a few degrees lower than high summer, the entire country can usually still be easily accessed. It’s less crowded, accommodation prices are lower, while much of the natural scenery (particularly in the central regions) bursts into a plethora of spectacular colours and contrasts. In March the strong winds of Patagonia tend to calm down making outdoor exploration a more relaxing experience! 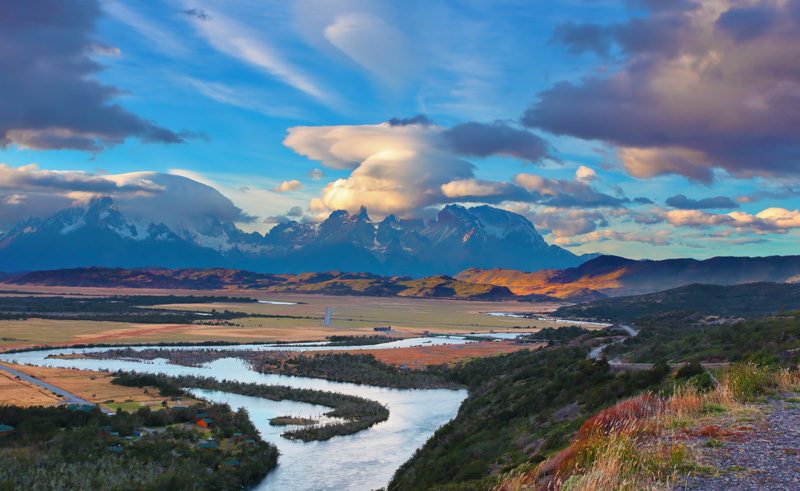 During the winter months, the number of tourists decreases significantly throughout Chile. As the temperatures in Patagonia plunge, many hotels and guesthouses shut down and some of the wild and remote landscapes can become difficult to access – despite the easing of the notoriously strong summer winds. However, Easter Island, along with the central and northern regions, remain open for business and due to the lower visitor numbers, this period is seen by many as the best time to travel there. Those planning a trip to The Lake District should prepare for rain, but should not encounter the accessibility problems faced further south. 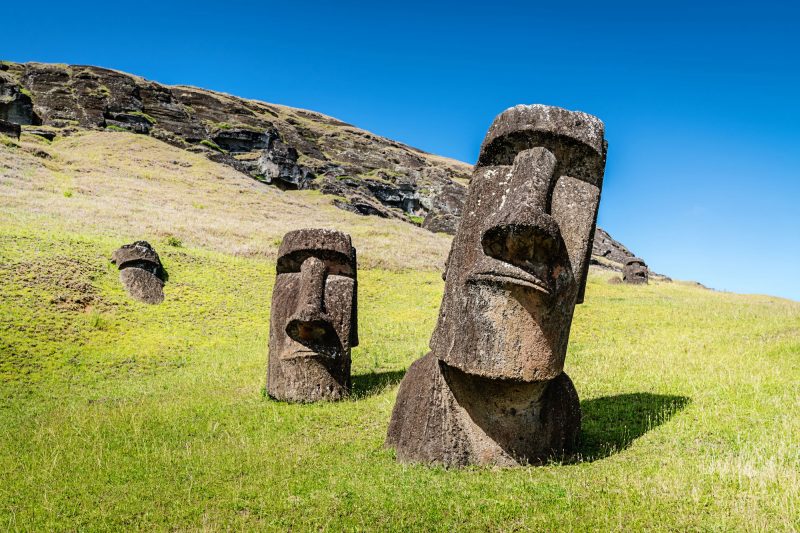 Temperature
During summer (November-February), average maximum daytime temperatures range from around 22-26°C in the Atacama Desert region. It’s slightly hotter in central Chile, with highs in Santiago from 25-30°C. Southern Chile is cooler, with November-February maximums of around 15-18°C, while in the extreme south, in places like Punta Arenas, expect temperatures of 12-14°C.

Rainfall
The Atacama Desert is extremely arid, with average annual rainfall of just 1mm. Freak bursts of rain have however become more frequent in the desert in January/February. Santiago receives most of its rainfall between May and August (around 40-70mm per month), while the Lake District is much wetter, with rain throughout the year, peaking in June with over 360mm.

from £590
excluding flights
3 nights Year round
This excursion based independent tour takes in the key highlights of one of the world’s most remote and mysterious islands.
Discover more