The most popular touring route in Iceland is the Golden Circle and features some of the best known highlights of this fascinating country. They are all located in the South West region and are close enough to each other that you can visit them all in an easy-going day trip. Drive yourself or join a guided tour by superjeep excursion for added excitement. Stop to marvel at the ancient assembly site and tectonic beauty spot of Thingvellir, the double-tiered cascade of Gullfoss and the geothermal hotspot of Geysir with bubbling pools and erupting plumes of water.

A national park of geological and natural wonders, Thingvellir marks the rift between the North American and Eurasian tectonic plates, allowing visitors to walk, or even snorkel, between them. A UNESCO World Heritage site it is also of great historical significance – in AD 874 the first parliament, Althing, was formed, making the area a social and political centre. For the centuries that followed the ancient assembly would gather to make the laws of the land and settle disputes between rival chieftains. Now its an excellent place for birds and wildflowers.

An area of high geothermal activity, Geysir’s erupting plumes of water have given its name to other waterspouts around the world. The highlight for most visitors is the powerful Strokkur, which regularly erupts to around 30m in height. With walking trails weaving between hot pools, steam vents, bubbling mud and trickling streams, the water may look inviting but beware, it scalds!

The spectacular rainbow-misted double falls of Gullfoss plunge 33 metres into a mile long gorge. Known as the ‘Golden Falls’, many consider this to be Iceland’s most beautiful waterfall. Stand at the head for incredible views with mist spraying over you. In winter the falls may be frozen, presenting an awesome sight, but they are a photographers dream at any time of year – a gush-worthy waterfall of note! 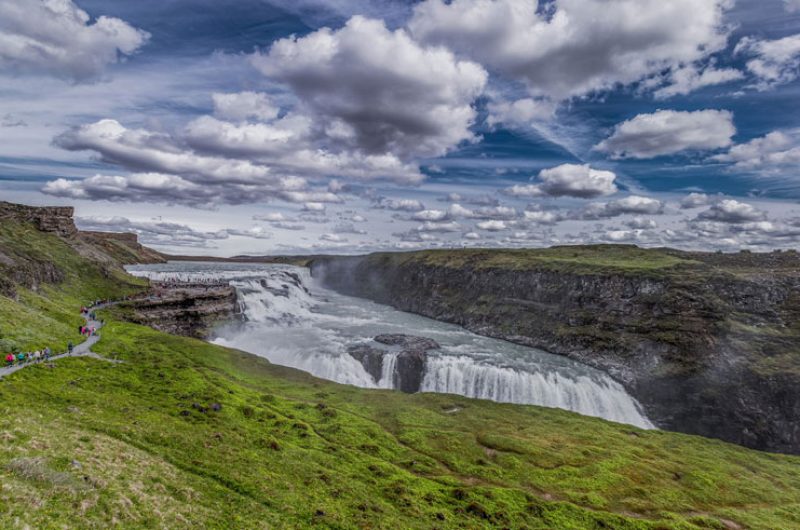 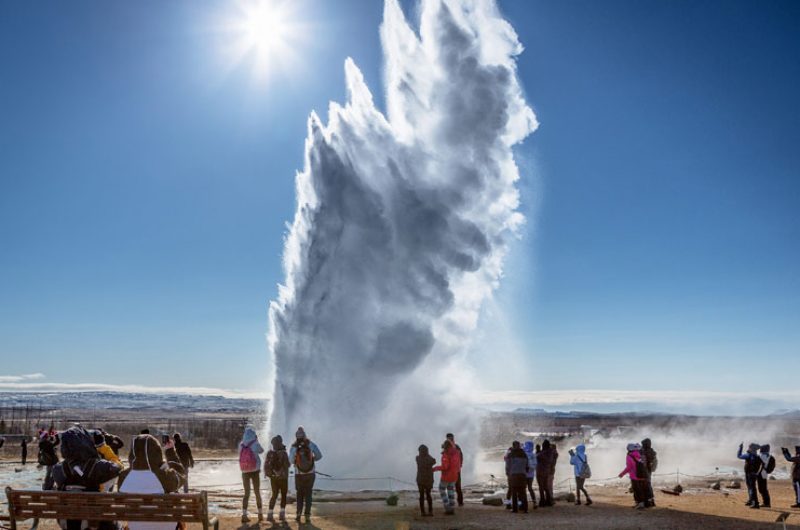 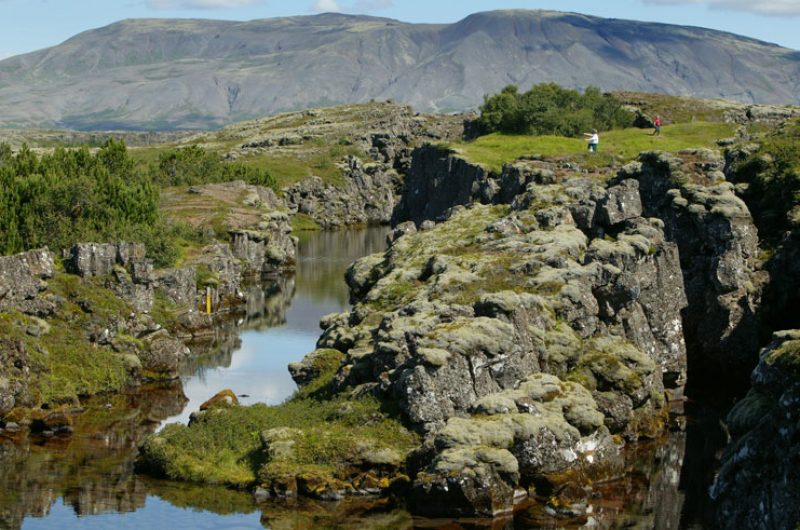 from £436
excluding flights
4 nights Year round
This self drive short break is ideal for those keen to explore and truly savour the iconic Golden Circle.
Discover more