Clive has a passion for Iceland like no one else! Living in Epsom, Surrey, Clive enjoys hiking, diving, playing the guitar and travelling. He has four children, who also love to visit Iceland, and a chocolate Labrador called Sam who prefers to stay at home! Here’s a little bit more about the man who gave us Discover the World…

In 1972 Clive lived and worked in the North West Iceland village of Flateyri. He worked for a year in a fish factory and on fishing boats during which time he managed to explore a lot of the country. This was enough to start a love affair with Iceland that would last for life!

In 1973 Clive returned home and started working for Scantours as their Iceland expert. This was one of only two companies which sold holidays to Iceland at the time and was also responsible for Denmark and Finland.

In 1976 he joined Twickenham Travel (Twickers World) to launch their first Iceland programme, which he designed and managed. Within 18 months TT were the largest Iceland operator in the UK, and significantly raised the profile of Iceland as a tourist destination.

Clive founded Arctic Experience in 1983 with Mark Leaney, and within two years it became market leader to Iceland. In 1988 the pair co-founded Discover the World, with zoologist and author Mark Carwardine. The company started off specialising in unique wildlife holidays around the world and pioneered many new holiday concepts. Later programmes to New Zealand, Antarctica and Lapland were added. Both Arctic Experience and Discover the World operated side by side as sister companies for many years, bringing many new travel experiences to the UK public.

In 2001 both companies were amalgamated under the Discover the World name and since then the company has gone from strength to strength.

Our dedicated travel specialists know our destinations inside out, so when you call, you can rest assured you'll be getting the best first hand knowledge and advice available. 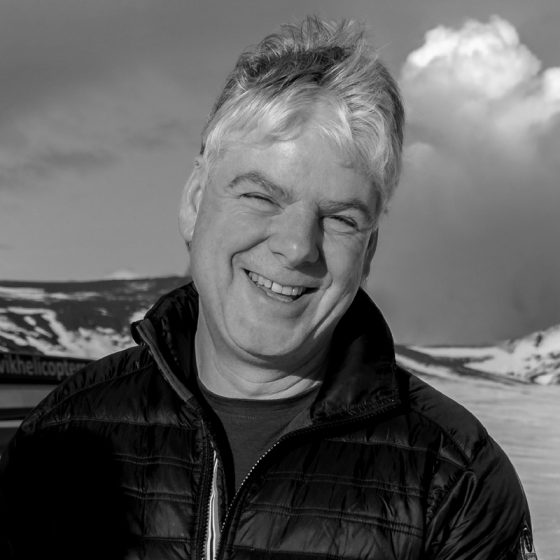