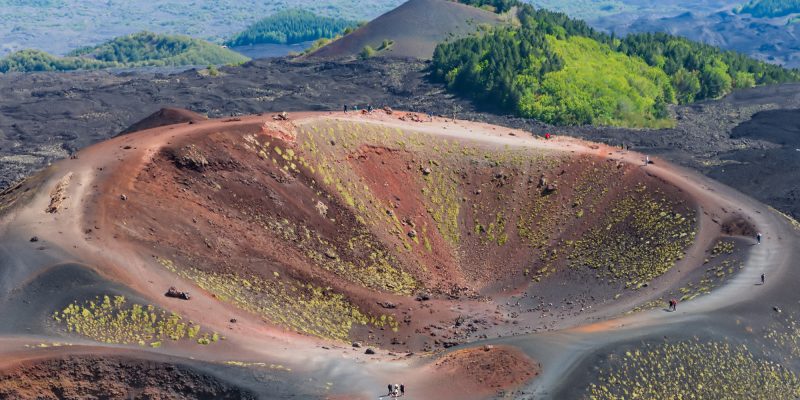 Scientists from Trinity College Dublin have been investigating the possibility that Mount Etna’s ash can be used to reduce atmospheric carbon and reduce the impact of this greenhouse gas on climate change. With 38.2 billion tons of CO2 released annually, this could be an important breakthrough.

Calcite filaments on the rock faces around Etna suggest that perhaps this natural process of ash production from Europe’s most prolific volcano might help to combat CO2 emissions. These filaments are chalky, granular carbonates and suggest that the rock face below might be able to help absorb CO2. Research has suggested that basalt, ash and glacier milk can help to trap and absorb CO2 particles, acting as natural carbon sinks.

The IPCC has said that deploying such carbon stores is essential to efforts to reduce the impact of global warming, but there is a lack of investment in the research in this ‘direct-air capture’ possibility. Whilst this form of geo-engineering and deliberate manipulation of climate faces logistical impracticalities, there is an abundance of these natural geologic stores available in different locations across Earth and so surely it is worth the investigation? The Centre for Carbon Removal in California has expressed frustration that this piece of the puzzle is not being explored more.

Across the globe there are potential solutions. In Iceland, a geothermal energy company is experimenting with injecting CO2 into volcanic rock here where it becomes mineralised. Dutch researchers have suggested spreading crushed rock along coastlines to absorb CO2. In Oman, it has been observed that the rocks naturally react with carbon dioxide and turn it into stone with veins of white carbonate minerals developing through the rocky outcrops and over gravels. It occurs either when water containing dissolved CO2 flows through the rock, or carbon mineralisation from the atmosphere takes place. 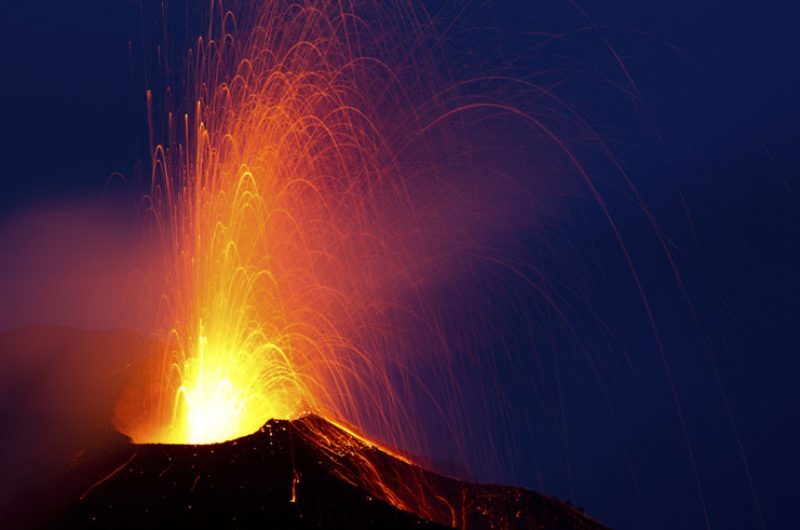 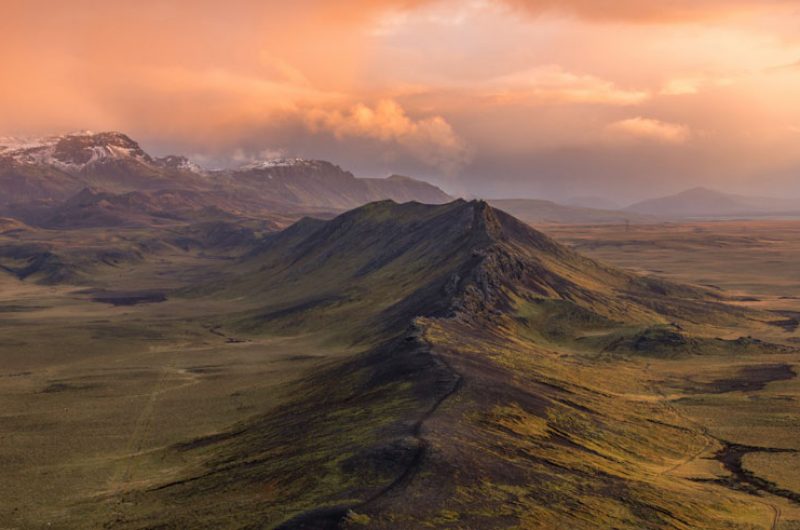 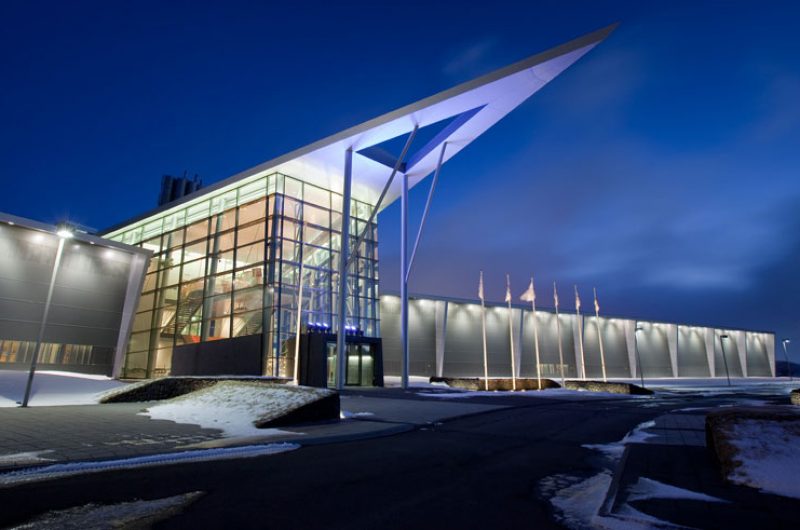 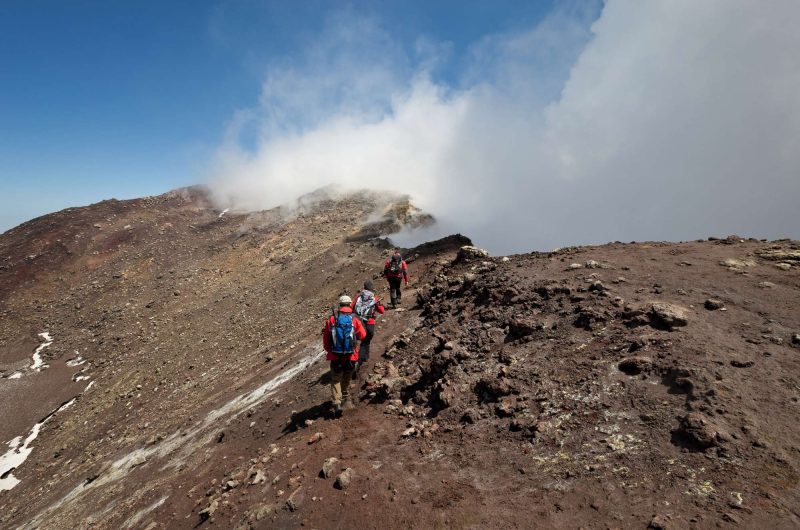 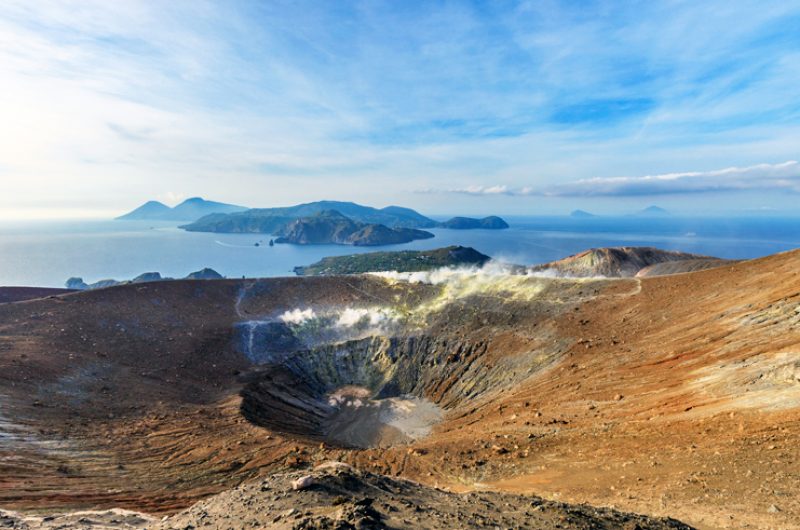 In Iceland, a $10million initiative from CarbFix is aiming to find alternative ways for energy companies to store carbon. Back in 2012 scientists started injecting water and CO2 into drill bores in the basalt lava fields around Hengill volcano, and by 2015 there was evidence that mineralisation into calcites was beginning to take place. Basalt reacts much more quickly than many rocks, taking just years not centuries to fix the carbon, and Iceland has plenty of it! The Hellisheidi Geothermal Power Station with CarbFix is seeking to turn carbon into rock, then bury this storage the ground thus preventing release into the atmosphere. Unfortunately, this scheme is costly (and uses a huge amount of water), and there is very little economic incentive to encourage carbon storage initiatives – despite the global climate change risk. Current schemes only store 30million tons of carbon a year globally – a tiny fraction of the 4billion tons emitted. However, unlike other more conventional carbon storage schemes there is no risk of future leakage (because the carbon turns to rock and so the gas disappears) and so no requirement to monitor the area, therefore long term there could be financial benefit since the minerals are stable and can be left alone.

Scientists are investigating if it would be possible to harness and accelerate this natural process of carbon sequestration, and used on a vast scale in order to ‘lock in’ atmospheric CO2 and turn it into stone, therefore reducing the presence of this greenhouse gas in our atmospheric circulation.

Yet the rock formations in Oman could still prove to be the best option, given the abundance of appropriate surface geology. The peridotite rocks here are unusual, given that they normally are found miles below the Earth’s surface. Here in Oman they formed in a section of oceanic crust and the mantle layer, which was then uplifted to the surface nearly 100 million years ago. When these rocks were exposed to the air and water they act like giant chemical batteries that can store hundreds of years of CO2 emissions through carbon mineralisation. The challenge though, is finding a way to accelerate the process.

Another option might be to use rocks that have already been quarried, such as those that are found as waste heaps at mines around the world. For example, the rocks from which platinum, nickel and diamonds are mined has a lot of carbon-mineralisation potential. The difficulty is then balancing the amount of CO2 which can be sequestered this way, with the amount being generated and released through the mining process in the first place. However, it does mean there might be potential for companies already in mining to attempt to become carbon neutral, as a sort of accidental happy by-product.