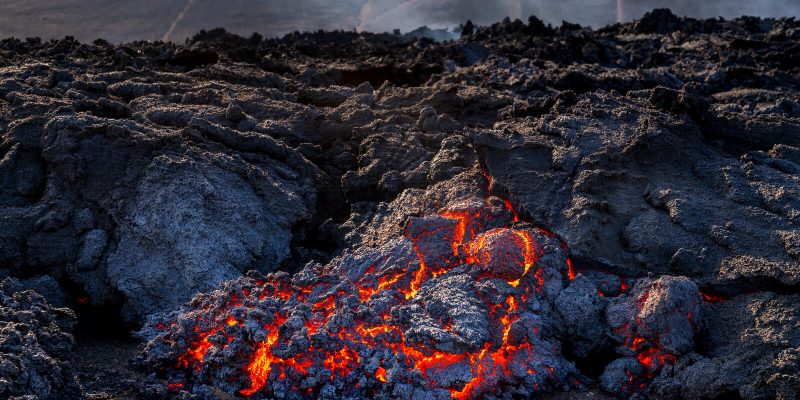 There have been some questions raised in the last few days as to whether the volcanic activity is starting to decline in Iceland at the Geldingadalir Fagradalsfjall eruption (also known as Geldingadalsgos locally – the permanent name of the volcano and the eruption has not been decided). Some reports on the 28th suggested there had been a cease in lava flows, as far as was visible at least. Nobody can say what is going on below ground through tunnels though, of course.

Páll Einarsson, professor of geophysics at the University of Iceland, published a tweet where he wondered if this was the beginning of the end based upon this graph of volcanic tremors and their abrupt decline: 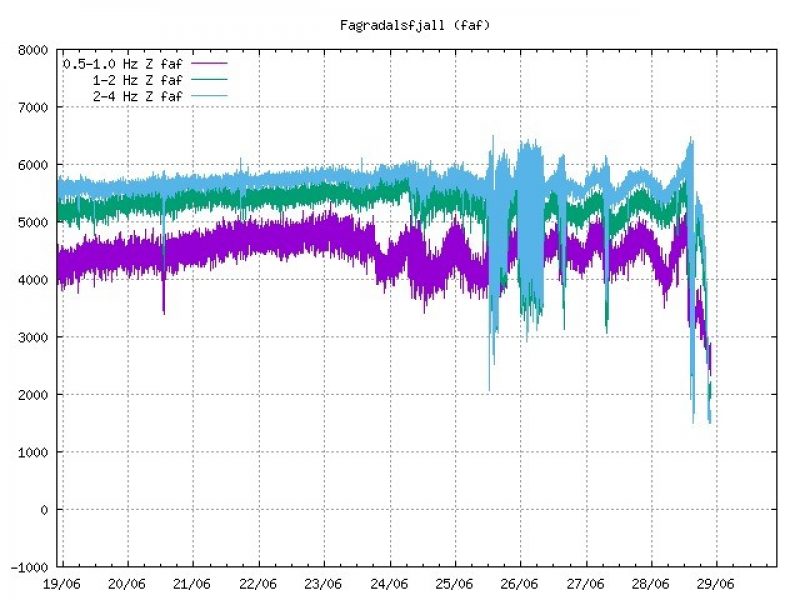 A natural hazards expert at the Icelandic Meteorological Office says it is not possible to say whether the eruption is over, as there is such poor visibility around the eruption site and nothing can be seen on webcams in the area.

“There is so much fog there that we do not see anything on the webcams. It is quite true that the unrest subsided there at half past eight, but then it increased a bit an hour later at one of the stations and was down again for a while, “says Sigþrúður Ármannsdóttir, specialist at the Meteorological Office.

“I wouldn’t call it quits just yet. It is not possible to see anything on webcams and nothing can be confirmed about this, “says Sigþrúður.

After 20:00 on the 28th the volcanic tremor quickly decreased, as you can see in the graph. The view of the crater cleared partially at 21:30 for a few minutes during which the vent looked as though it was no longer erupting, however the view was not clear enough to be 100% sure. From June 25th the reasonably stable eruptive activity has been interrupted five times by the resumption of the episodic trend, with low lava fountains and large lava overflows from the crater rim. The episodic phases generally lasted for few hours, producing several low lava fountaining episodes, before the steady and continuous activity resumed. The last episode occurred at 14:59 on the 29th, after which the activity stopped for more than 45 minutes, before it slowly resumed and became stable again until 19:50 at least, when the clouds blocked the view towards the crater.

In the meantime, authorities are working to protect the southern ring road, the Suðurstrandarvegur, through various engineering projects including a ‘lava bridge’. Engineers have submitted proposals to authorities for approval of a so-called lava bridge that will effectively protect the road through allowing the lava to move across it – controlling lava flow into particular channels towards the sea by building a rampart bridge to lead the lava away over the top of the existing road. See https://www.visir.is/g/20212127498d for more information (open in your browser and ask for translation from Icelandic).

Engineers believe this could be a simple and cost effective solution, and allow the road to remain open even if the eruption continues for many years to come. There would also be a protected shelter for water pipes, electricity cables and fibre optics to maintain communications and basic sanitation throughout the area. In future it can be expanded and made more permanently into a tunnel through the cooled lava field as necessary. 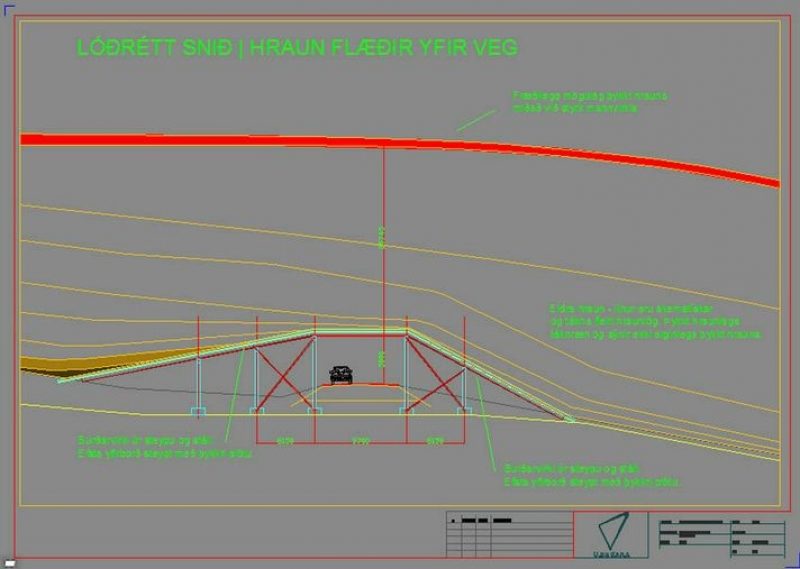 This final image, courtesy of viewsoftheworld.net, shows the extent of the lava flows currently:

The Nátthagi valley is now filled almost towards its southern end, with a potential overflow in the next few weeks. If the eruption continues, potentially for several more months or even years, then there is a risk that the lava field will grow to cover the town of Grindavik and the Svartsengi geothermal power plant as well as freshwater sources for the people of the region. Current plans are in place for a 3-5m high fortification at the mouth of the valley to delay the lava flow from the road, in order to protect infrastructure as well as transport.

So watch this space! The rest of the world continues to eagerly watch this eruption and the ways that Icelandic authorities attempt to manage the hazard – it is a great learning opportunity! 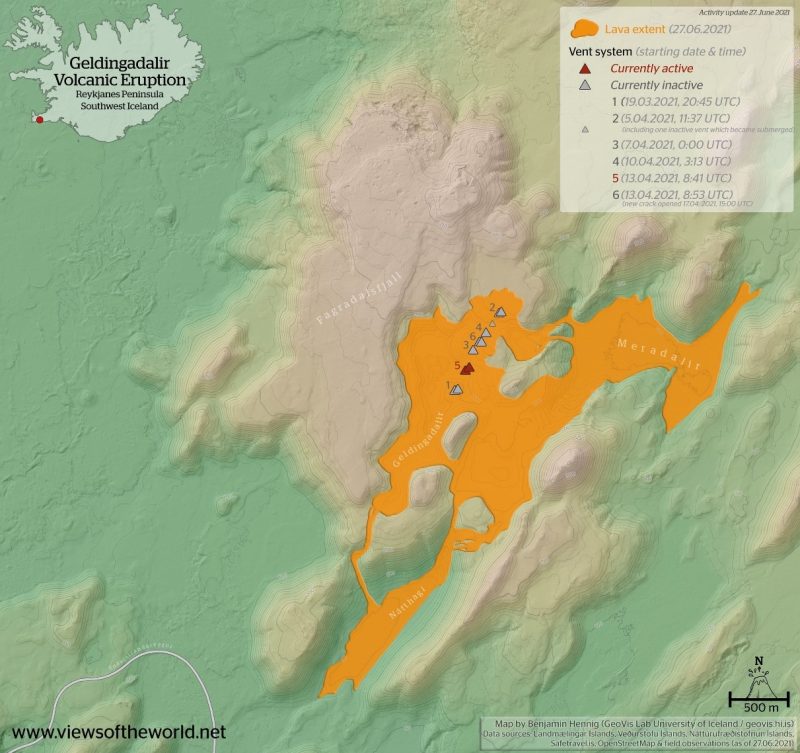