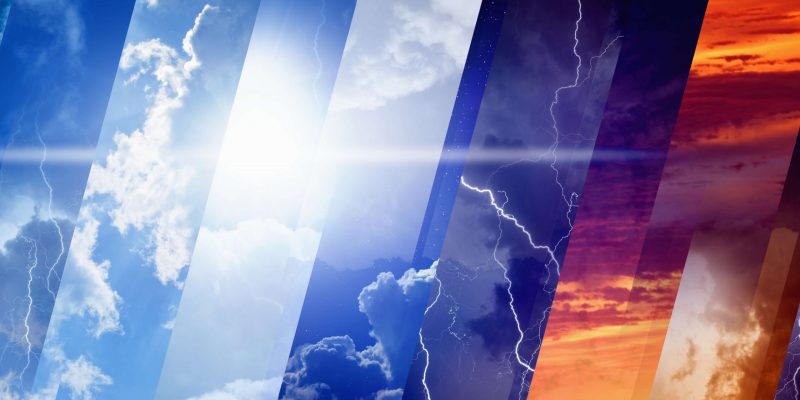 International Women’s Day (IWD) is a global day set aside to celebrate the social, economic, cultural and political achievements of women. This year it is celebrated on Sunday 8th March. The first IWD gathering was in 1911, and signified a call to action for accelerating and promoting women’s equality.

The theme for IWD2020 is #EachForEqual with the focus that an equal world is an enabled world, and with gender equality throughout all walks of life being the aim.

One aspect of gender equality is that of occupation, employment and education. Historically speaking, women across the world have experienced fewer years in education, been stereotyped into certain roles and received unequal pay. As educators, it is part of our responsibility to encourage the next generation to feel confident to pursue any field of study or employment. We also need to excite and enthuse our students, and one way to do this is to consider examples of real women working in previously male-dominated fields, such as science.

This year we have interviewed Dr Sylvia Knight of the Royal Meteorological Society.

Q: How did you get into your chosen field of work?

A: After A-levels, I did a Natural Science degree at Cambridge University, specialising in physics and geology. It’s fair to say that this degree opened up the path to everything I have done since – a PhD in Meteorology at Reading University, followed by post-doctoral positions at Reading, Oxford, Imperial and the Open University. Through these posts, I moved gradually from a research-focused to an outreach-focused role, and so when the job of Education Officer at the Royal Meteorological Society was advertised, it was the perfect opportunity. I’ve been at the society for 13 years now, during which time the job has changed immensely, but broadly speaking, my role is to support the teaching of weather and climate in UK schools.

My dad had enjoyed being a meteorological observer during his National Service, and although I didn’t like being asked what I wanted to do when I left school it was always an area I suspected I would really enjoy.

A: Geography and physics were my favourite subjects at school, and meteorology is one of the natural meeting places of the two. I’ve always been interested in the weather: it is ‘down to earth physics’. This inspires me far more than other ‘trendy’ areas of physics. I’ve always worked very conceptually, and love finding ways of explaining physical processes to different audiences.

Q: What challenges have you faced?

…women were a tiny minority…

A: In my undergraduate physics cohort, women were a tiny minority but, for me at least, I never really felt that that mattered. Maybe that’s because we had tremendous support from our college. Meteorology is far better mixed in terms of gender. The challenges have been more to do with short term contracts (I was on 3 month contracts for a couple of years, largely responsible for finding my own ongoing funding) and finding places where two married academics could both work. I seem to have ended up doing most of the commuting.

Now, my biggest challenge is how to reach the teachers and schools who probably most need our support, but who are not in the habit of looking to learned societies or indeed externally for CPD or teaching resources.

Q: What’s the most memorable moment of your career?

A: When you introduce yourself to someone new as a meteorologist, there are two responses most common – either ‘is that something to do with meteors’, or ‘so are you on the TV then?’. The answer to the second question is no, except that once I was asked to be the ‘expert’ on ‘Britain’s Wildest Weather’ on Channel 4. They didn’t show very much of me, but I wasn’t prepared for how many people would see it – or how often it would be repeated, even years later. That was quite fun, and my kids were utterly bemused when I was stopped on the street or asked about it in shops, but it is not something I’m particularly keen to repeat. 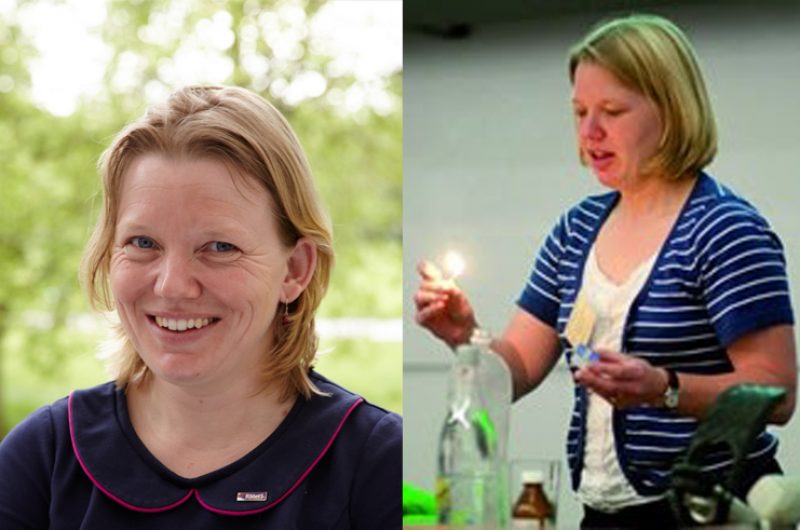 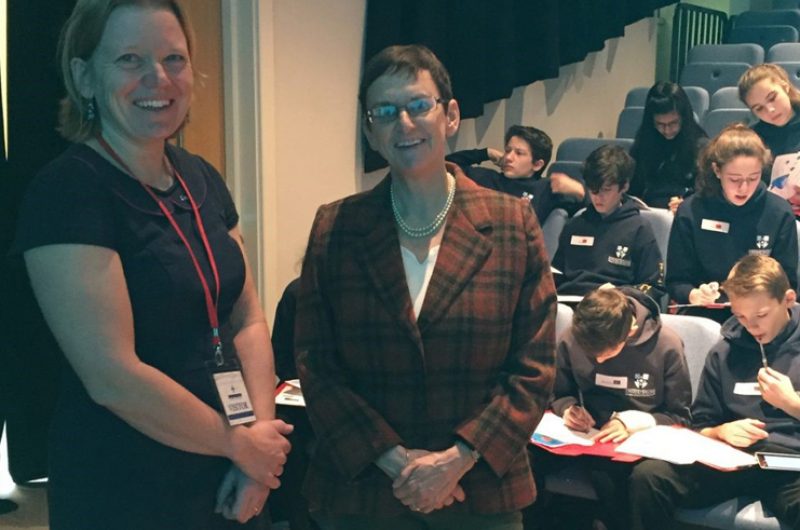 Another memorable moment was briefing the Environment Minister for Kazakhstan on climate change at very short notice.

Other fun things I have been involved with included making the forecasts for an attempt on the highest balloon flight record and working with a German theatre company to develop our climate negotiations resources, which truly gave me a different perspective on a learning ‘experience’.

Q: What would you like to achieve in your career?

A: No idea, I’ve still not got a career plan! I just want to carry on being really passionate about what I do, and enjoying it. Actually, having a really good reason to go to Antarctica has been a long-held ambition too.

Q: What would be your advice to the next generation to encourage them to enter a STEM career?

A: There are so many opportunities that a good STEM background can provide. At the moment in particular, we need young people to be equipped for careers as meteorologists, climate scientists or engineers who will develop solutions which will allow us to avoid or adapt to climate change.

Dr Sylvia Knight, FRMetS PhD, is the Head of Education for the Royal Meteorological Society. Sylvia works frequently in schools and educational institutions to improve understanding of weather and climate and raise awareness for climate change, as well as aiming to engage a younger audience with weather science and empowering teachers to deliver quality weather education and fieldwork. Through her work she has trained hundreds of teachers, delivered a wide range of CPD, developed countless teaching resources, and developed online course materials that have been accessed by over 23,000 individuals.