These handy guides give you a quick introduction to the destination your child is visiting, including average temperatures, currency and language spoken. 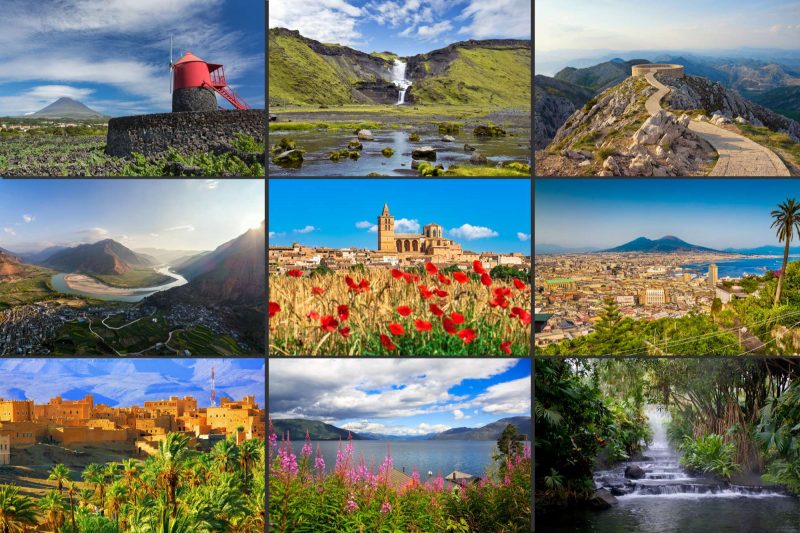 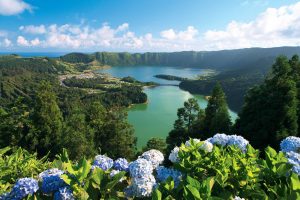 The Azores are nine Portuguese Islands, which can be found in the middle of the Atlantic Ocean, making them Europe’s westernmost point. The Azores were created at the junction of three tectonic plates, making the islands an inspirational destination for geographers. The largest of the nine Islands is Sao Miguel. 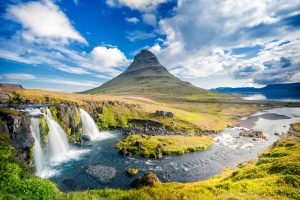 Iceland is an island located where the North Atlantic and Artic Oceans meet. Iceland was created by divergence at the Mid Atlantic Ridge. It is a land full of volcanoes, glaciers, waterfalls, jagged coastlines and other incredible geographical features unmatched by any other place on Earth. 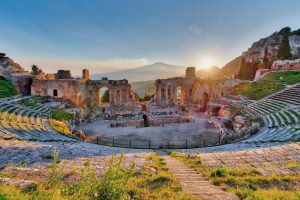 Italy is a Mediterranean country located in Southern Europe. On the south-western coast you find the Bay of Naples in the Campania region and Rome, the capital of Italy, situated in the Lazio region. Off the south west coast, you’ll find Sicily, the largest island in the Mediterranean and home to Europe’s largest volcano, Mount Etna. 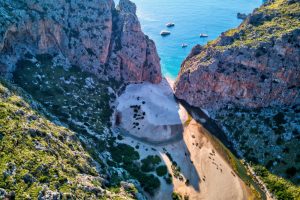 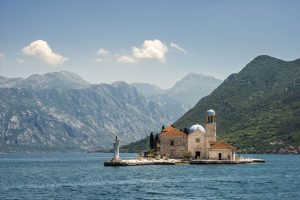 Montenegro is located in the South of Europe, on the coast of the Balkans. Fringed by the Adriatic Sea, Montenegro also shares its boarders with 5 states: Croatia, Bosnia and Herzegovina, Kosovo, Albania and Serbia. The country is just 100 kilometres from head to toe, but is bursting with geography and adventure for all students. 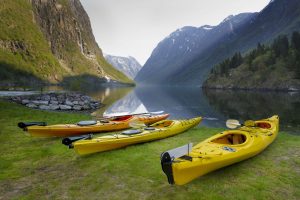 Situated in Northern Europe, Norway is one of the four countries that make up Scandinavia. The majority of Norway borders water including the Norwegian Sea, North Sea and Barents Sea. Famed for Fjords, mountains and northern lights, Norway has exceptional geography and a national passion for the great outdoors, no matter the weather. Norway is also a shining example of a sustainable country. In addition to educating their pupils from a young age about the importance of being green, Norway has many eco-friendly achievements. One of the biggest is that Norway recycles 97% of their plastic bottles. 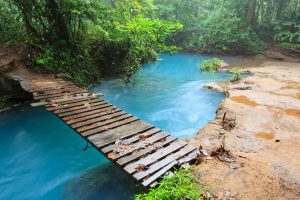 Located in Central America, Costa Rica boarders Nicaragua, Panama, the Caribbean Sea and the Pacific Ocean. Costa Rica is the poster child for ecotourism, it contains 5% of the world’s biodiversity and produces 99% of its energy from renewable sources.  Costa Rica is a democratic and peaceful country and it has not had an army since 1948.