Speak to an Italy specialist 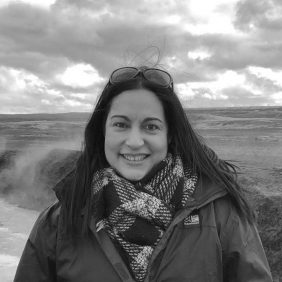 Rome is often called the Eternal City. It is the beating heart of Italy, where one of the world’s greatest and most influential civilisations was born and where many of the world’s most renowned artists created their masterpieces.

So why choose Rome for a geography school trip?

Beyond the ruins and the piazzas, there is another story to be told. For thousands of years, Roman people have taken advantage of their geographical location to build a distinctive city and in return the land has been changed by the will of the people.

On this trip you will see an unexpected side of Rome, off the beaten track, beyond the marble and into the marshes. You will look upon historical and modern wonders through the eyes of a geographer in this city where physical and human geography meet.

Highlights....way too many to list, and if the staff that joined me commented we would be hear for a long time. From the Vatican and Rome, Pompeii to Vesuvius and the coastal town of Sorrento our South Italy tour really was a great experience. Imagine history, geography, religion, language and culture all rolled into one very memorable trip...quite simply visit Rome and Sorrento!
Mr Hughes, St Richard Gwyn Catholic School

Ask about our approach to Responsible Travel

We believe the benefits of travel should not be lost for the next generation. In order to protect this world we live in and also inspire a new group of young people to fight for our planet, we are developing an approach to Responsible Travel that is founded in facts, empowers young people to take action and involves suppliers at all levels in minimising negative impacts of travel.

We can’t do it alone. Will you join us?

Upon your arrival in Rome, it is time to get acquainted with the city with some sightseeing.

During your Baroque city tour you will visit the Trevi Fountain. The fountain attracts tourists from all over the world, hoping to throw a coin into the fountain to ensure they will return to Rome one day.

Baroque Rome Tour also includes a visit to the Pantheon, a well-preserved ancient Rome temple which has since been converted to a catholic church. Gazing up at the Pantheon students will begin to understand the influence that both the ancient Romans and the Catholic Church have had on the people the city.

Finally you will visit the Piazza Navona, a beautiful example of Baroque architecture and art.

On Day 2 you will see a different side of Rome outside the city centre off the beaten track.

The National Park of Circeo was established in 1934 to preserve the last area of Pontine Marshes which were being reclaimed during this period.

Led by the fascist government the marshlands were drained and cleared to settle hundreds of families. You will learn all about the reclaim of the marshlands in the museum in the park.

One of the outcomes of this marshland being drained was that agriculture now thrives in the area. You will see this first hand at the Casearia Bianca buffalo dairy farm and vineyard tour where you will stop for lunch.

Your tour of Circeo continues on the beaches where students can study the dunes formed in the golden sand.

On Day 3, back in the heart of the city your students will explore land use in Rome.

Beginning with a tour along the River Tiber. The Tiber is the life blood of the city, it was what drew the ancient Romans to establish the city here.

Your students will explore the contrasts around the banks of the river. They will see lively covered markets, Roman monuments, the MACRO museum of modern art, as well as some striking Italian rationalism and fascist architecture in the EUR district e.g. Colosseo Quadrato.

Rome has so many wonderful places to eat, tonight you will visit a local restaurant to enjoy your favourite Italian dishes.

The last day of your trip is not short of things to do.

Begin the days’ itinerary with a visit to one of Rome’s most distinctive landmarks, the Colosseum. This world famous amphitheatre was built in 70-80AD. Students can stand within its ruin walls and imagine what patrons would have seen in the time of the gladiators.

Next stop is an equally remarkable area of historic ruins. The Roman Forum was once the centre of day to day life in Rome.

Students will also visit Palatine Hill, once the centre of the Roman empire where many affluent Romans lived. In mythology, the hill is said to house a cave where Romulus and Remus were found by a she-wolf called Lupa who kept them alive. 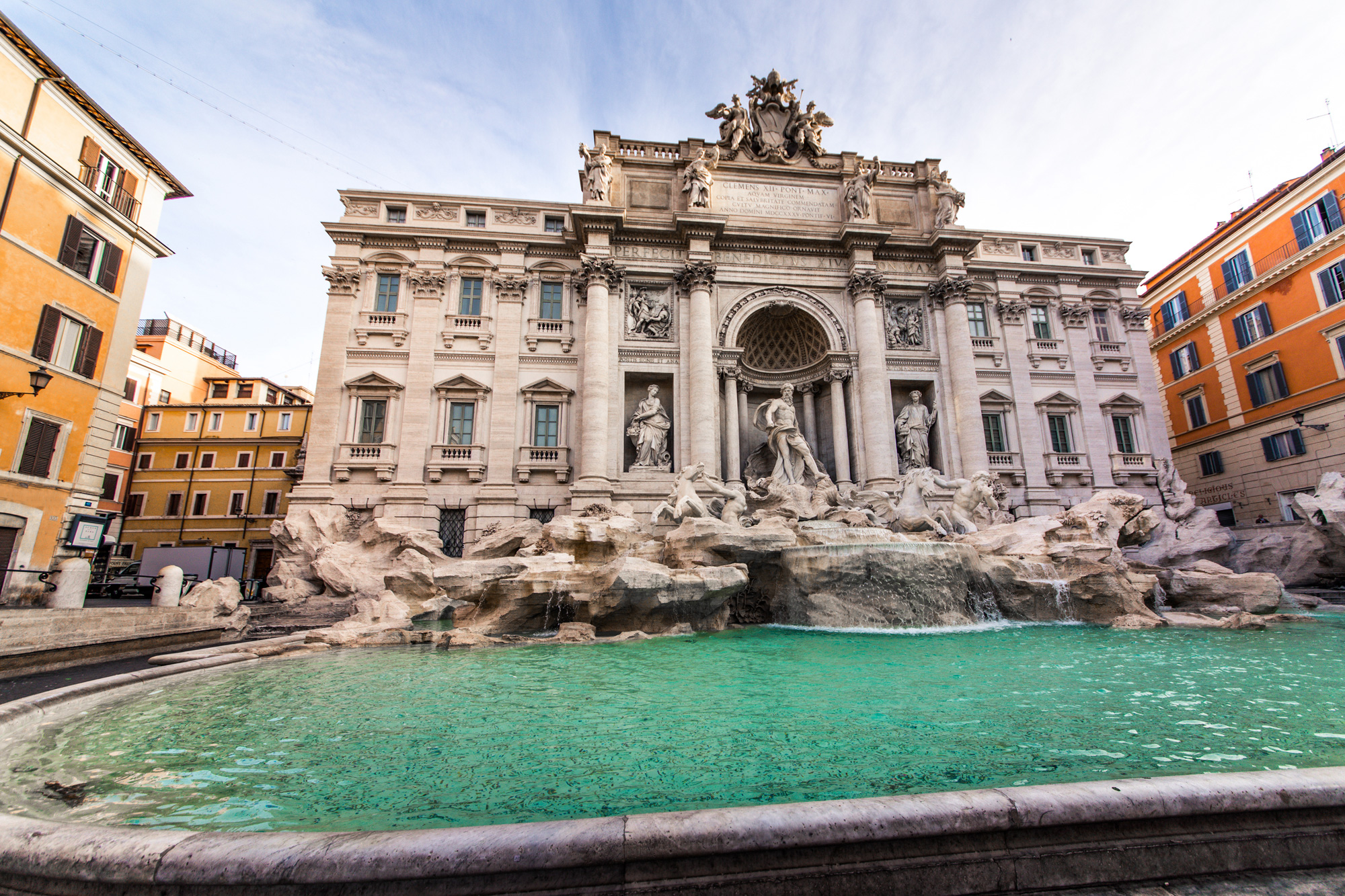 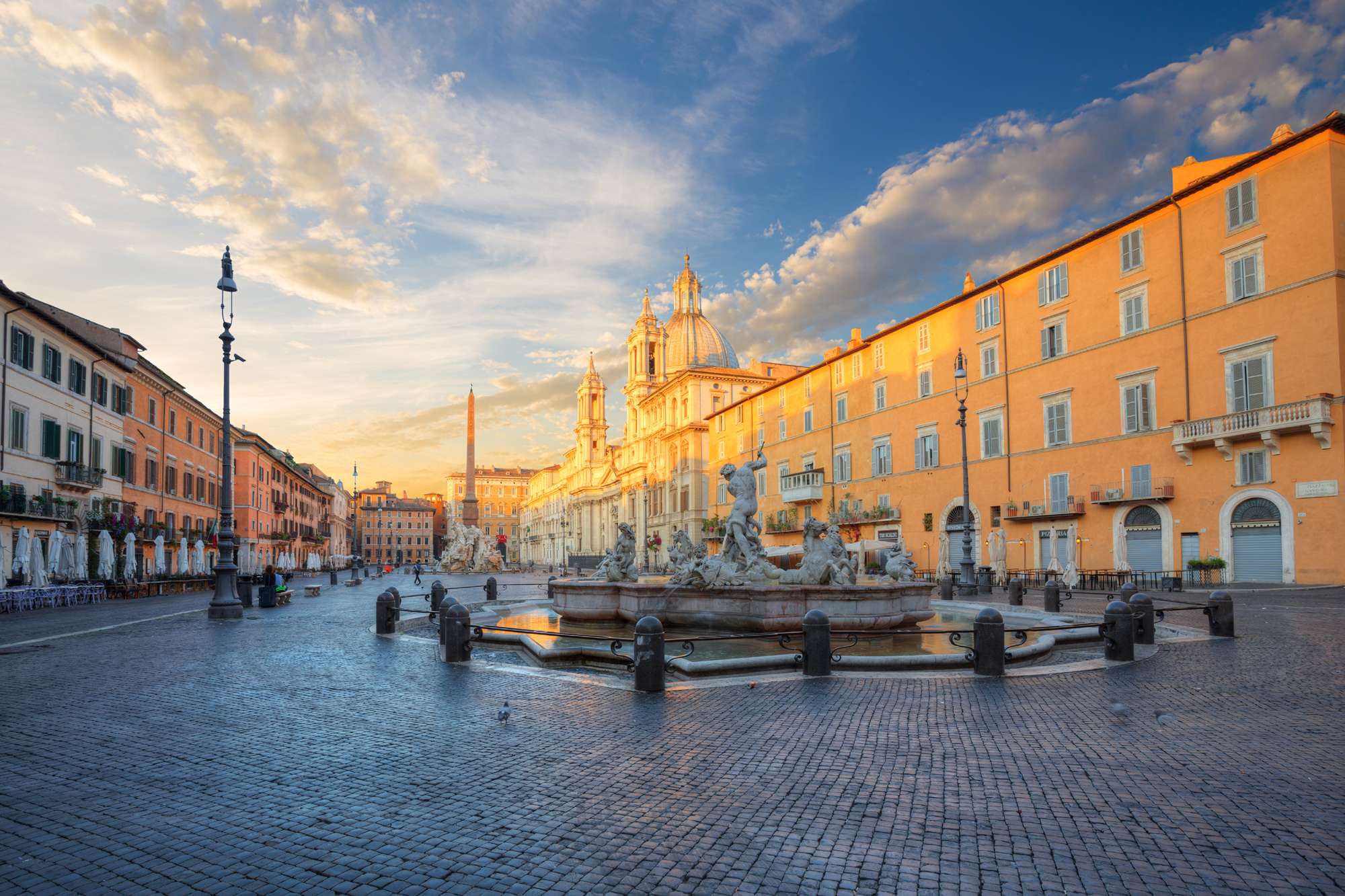 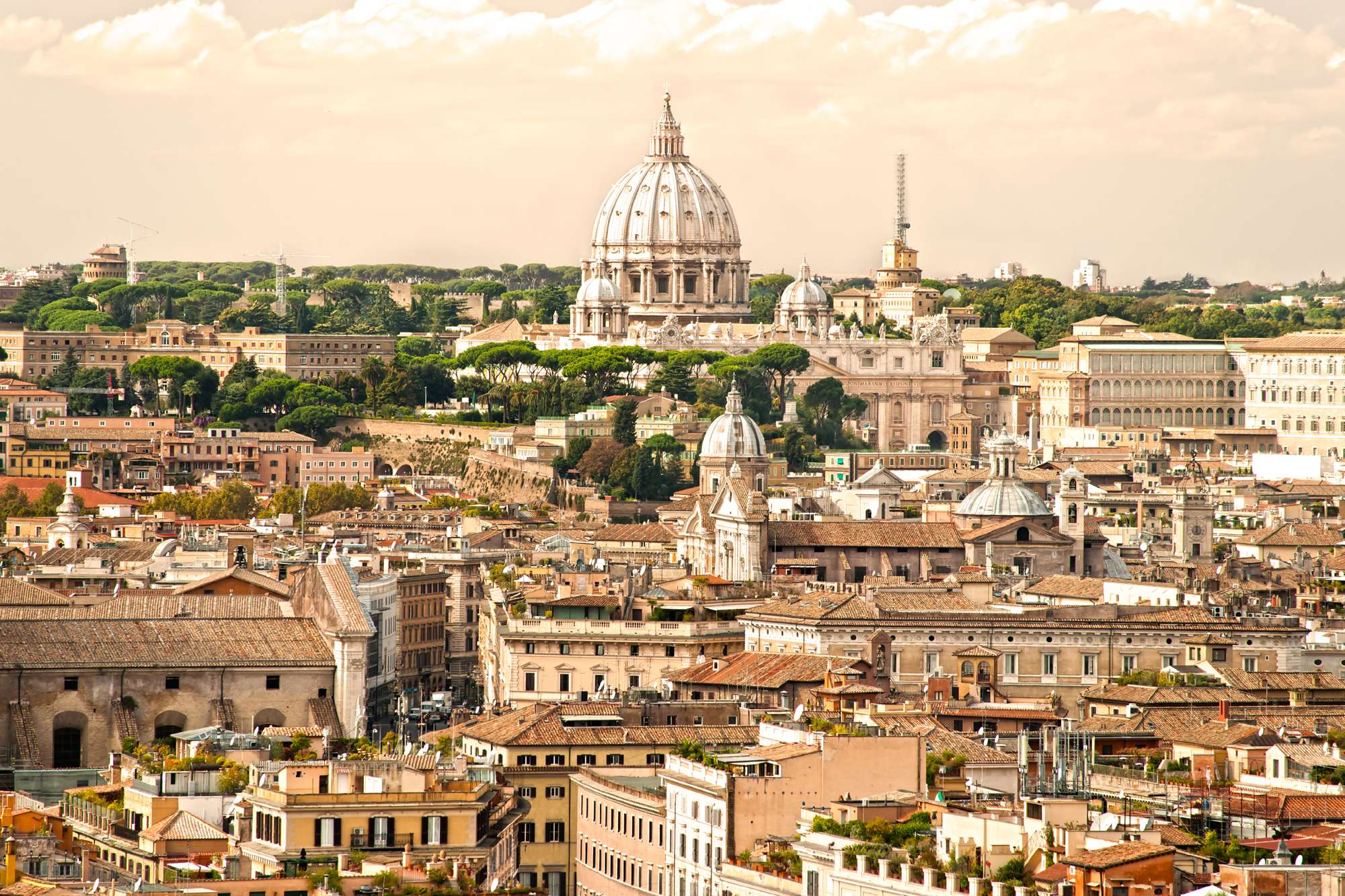 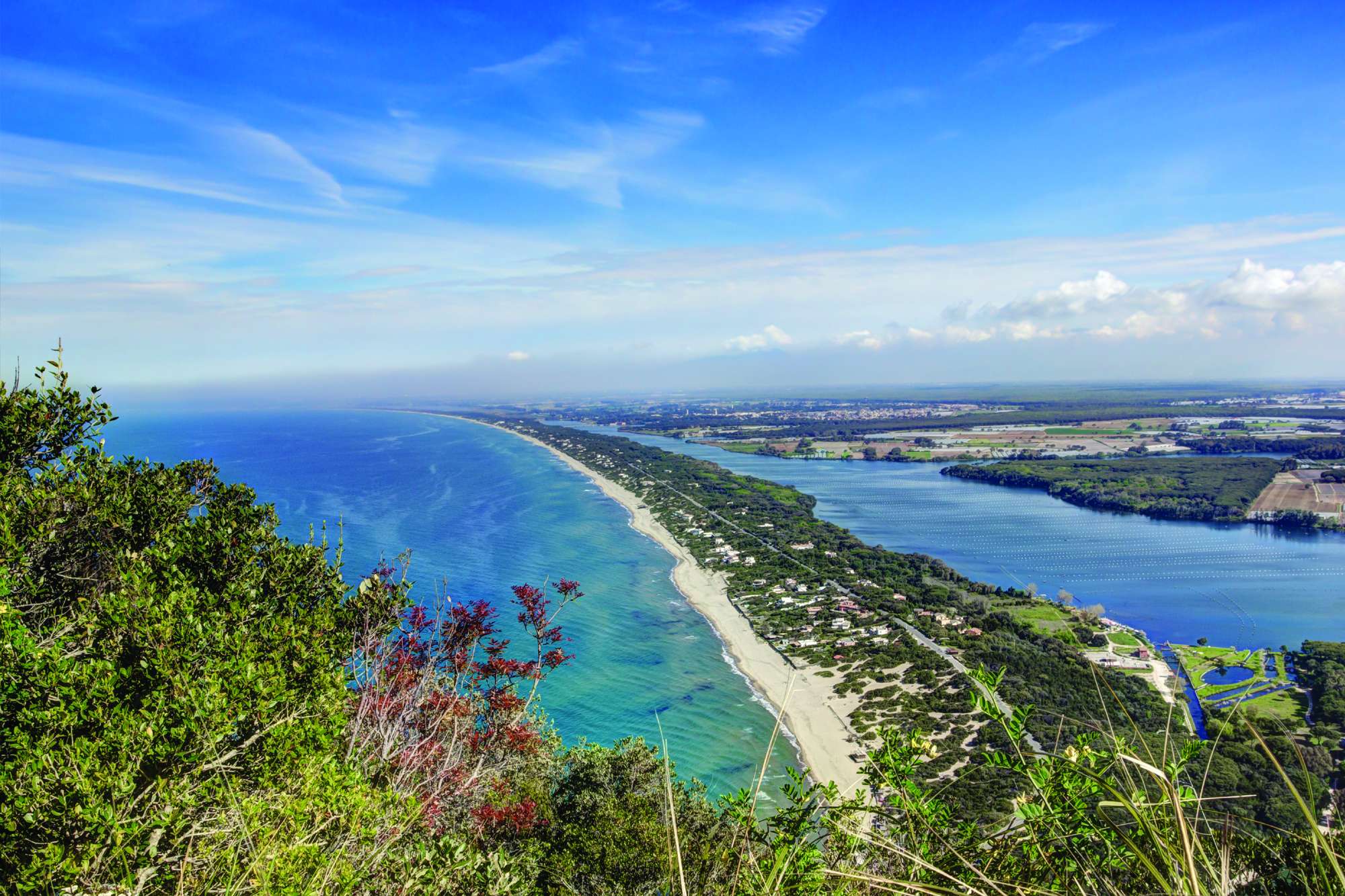 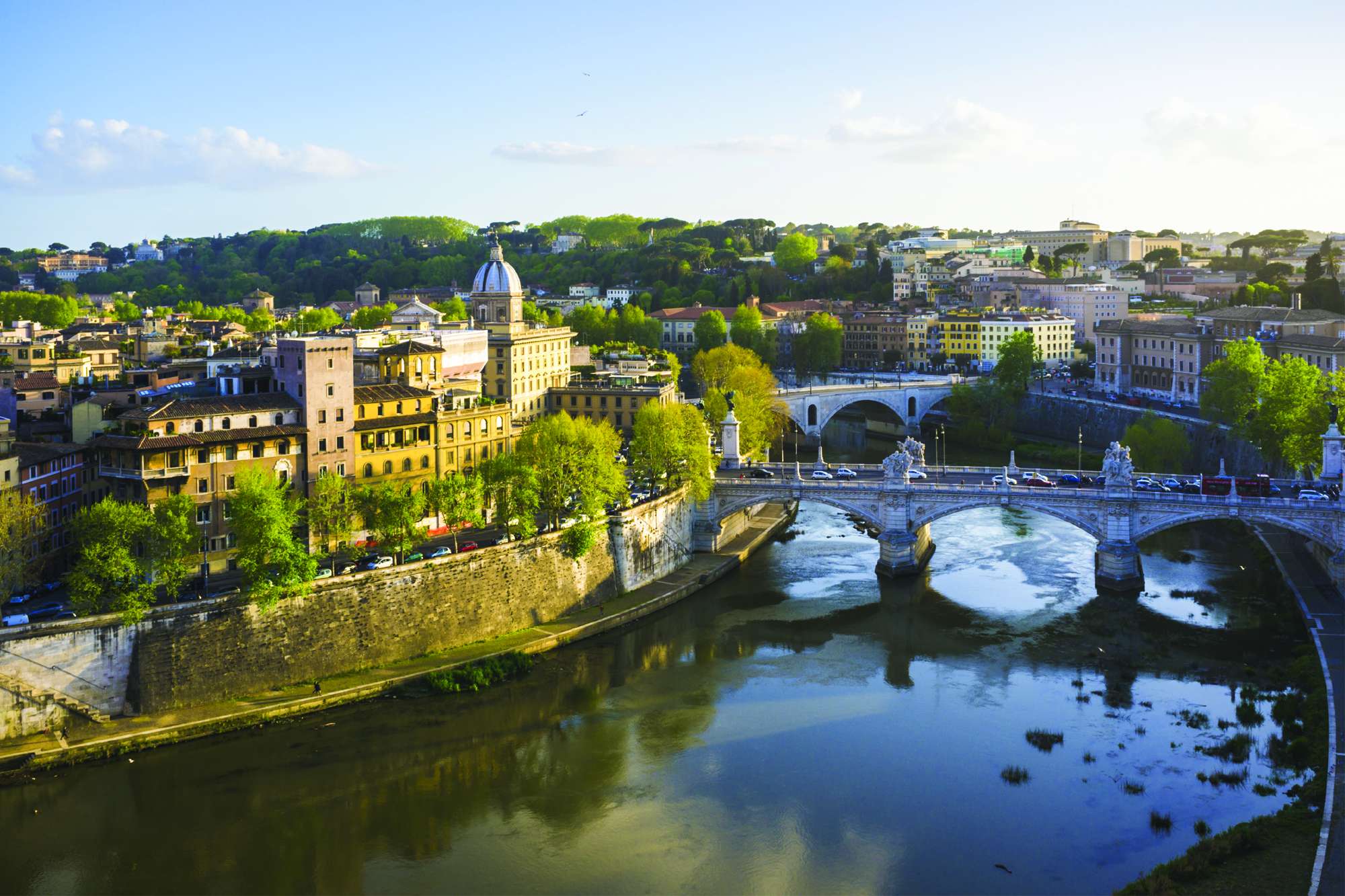 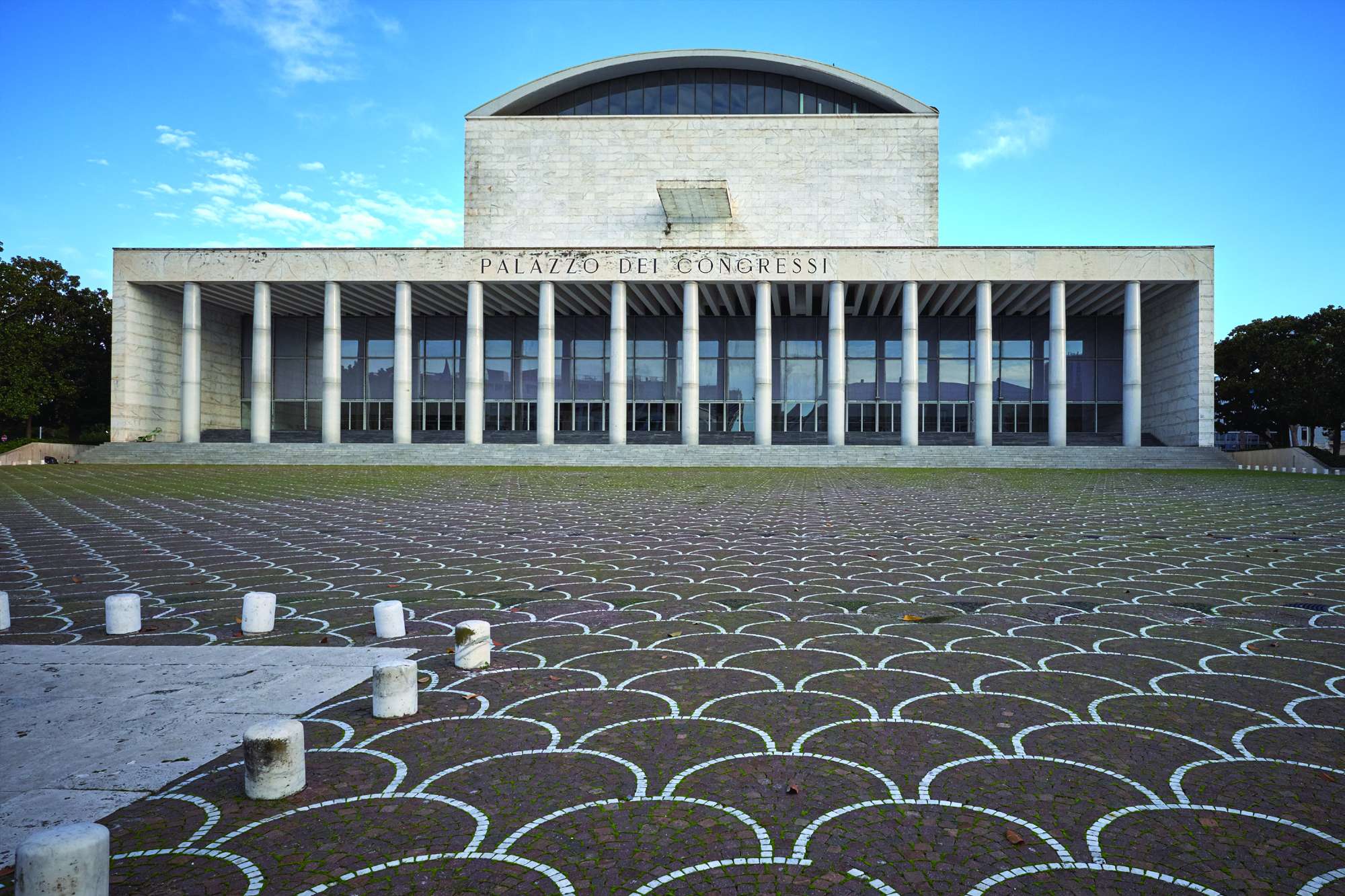 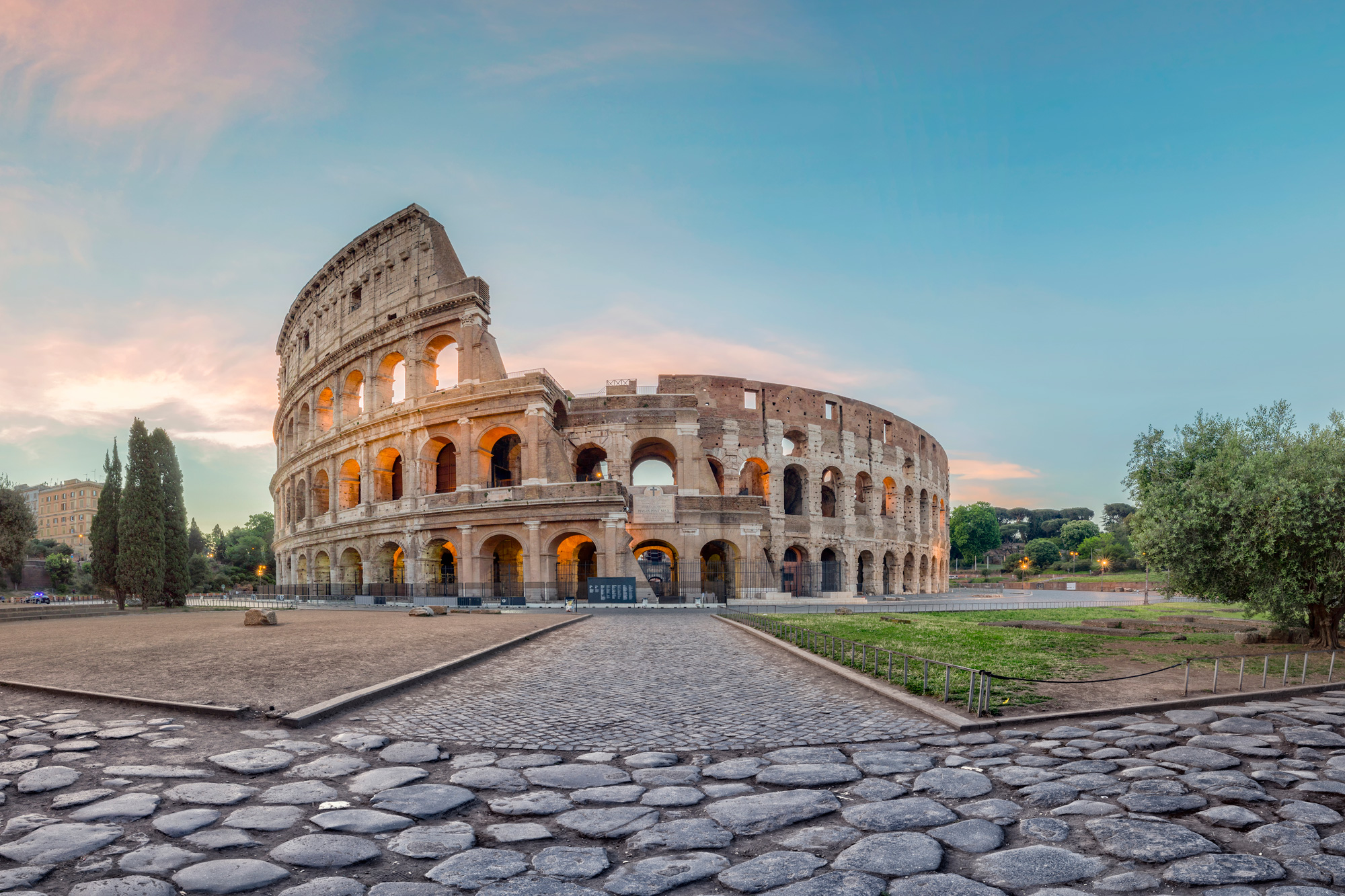 There are plenty of other attractions that can be added to your itinerary such as Vatican City or The Time Elevator. This itinerary was designed for a group size of 44 students and 4 teachers travelling on free places. The price is based on this group travelling in July 2020. To get a bespoke quote for your numbers, dates and requirements, contact the team.

9 Foodie Favourites from our Italy itineraries

When in Rome, Naples or Sicily… eat!

We know that the real job of selling a school trip is down to you and your colleagues so we've collated some helpful resources for you to use to make sure you not only get the buy in from your students and their parents, but also that you have all the details you need to ensure a simple planning process. 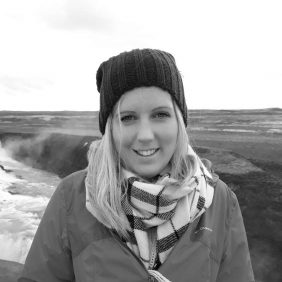 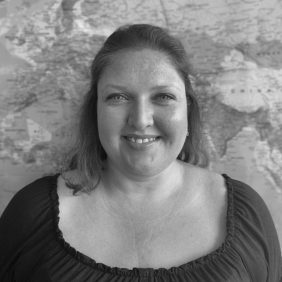 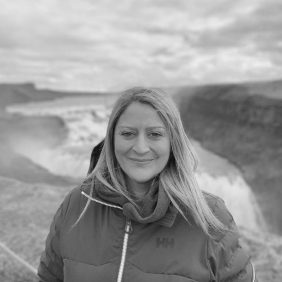 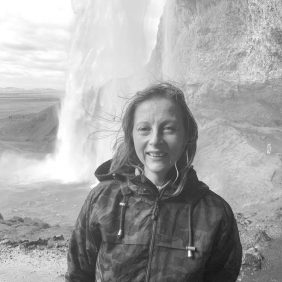 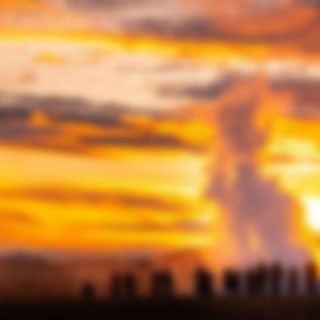 As always, Discover the World Education provided an excellent experience for our students. I have travelled with them 4 times and would absolutely recommend them to others looking to book a trip. The ability to tailor your trip makes a real difference. Students loved the glacier walk and the knowledge of the guide added new experiences for staff as well.
Ms Enlund, Whickham School
Strategic Partners with the Geographical Association Read more

Classroom Resource: Living in the shadow of Italy’s volcanoes

The aim of this video is to consider the variety of volcanic landforms and the eruptive hazards in southern Italy. 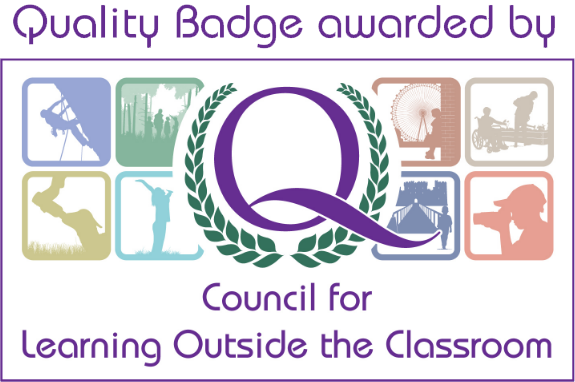