Each of Canada’s four distinct seasons has its own special appeal – whether you want the warm, sunny days of summer for a self-drive odyssey sprinkled with wildlife watching; an autumn homage to fall colours, or a spring break to catch the blossom and bears. Even winter is a fine time to visit Canada. Just imagine mushing huskies through the Yukon under the glow of the northern lights…

When to visit Canada… at a glance 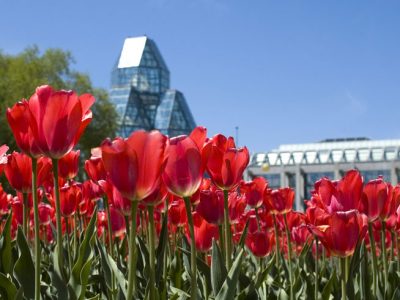 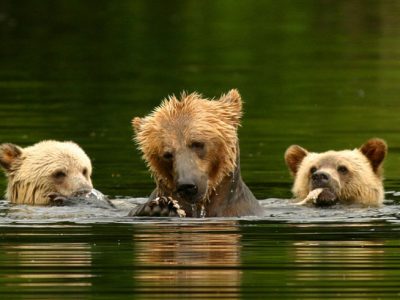 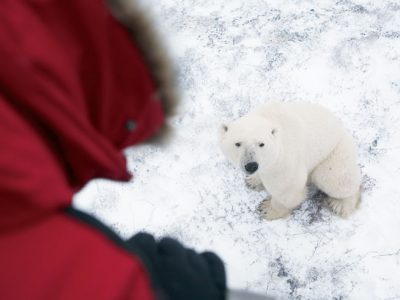 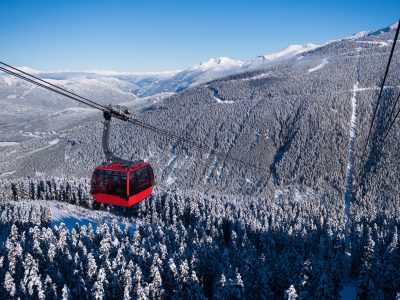 When is the best time to see polar bears?

You can be almost certain to see polar bears in Canada’s Hudson Bay area in October and November. Every year the bears gather near the frontier town of Churchill as they wait for the bay to freeze over so that they can hunt seals across the ice. Alternatively, you can join an Arctic expedition voyage during the summer months (June to August) when it’s possible to see polar bears in the Canadian High Arctic.

Black and brown bears emerge from hibernation during spring; the cherry trees of British Columbia are blooming, along with tulips in Ontario. From May, it’s possible to see the first whales of the season, as well as icebergs drifting south along the Newfoundland & Labrador coast. This time of year also offers fewer crowds and some great price savings.

Summer brings long days and the best weather. It’s the perfect time for independent exploration on a self-drive holiday. Humpback whales are busy feeding off the Newfoundland & Labrador coasts, as well as along the Inside Passage of British Columbia – where you can also spot orcas and grizzly bears. Expedition voyages head into the Canadian Arctic in search of polar wildlife. 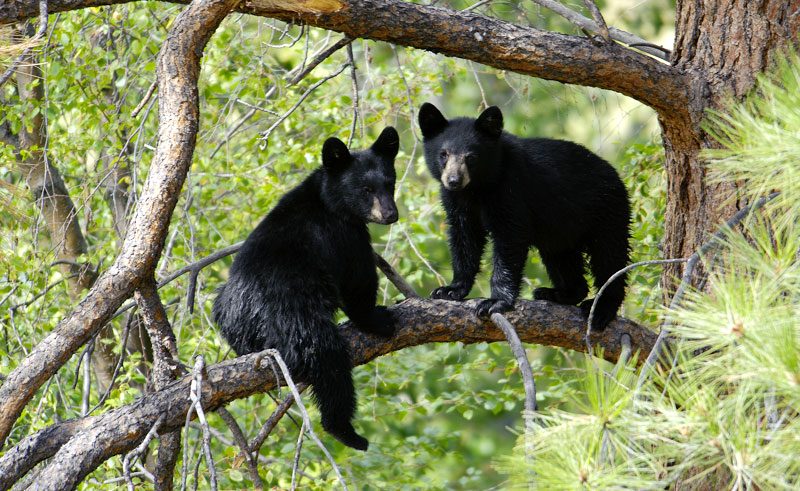 Early autumn offers mild days and fewer crowds, as well as the vivid spectacle of fall colours – from the golden yellows of the west to the scarlet maple forests of the east. Salmon spawning attracts grizzly and black bears to rivers and estuaries in BC, while late autumn signals the return of polar bears to Churchill where large numbers gather, waiting for Hudson Bay to freeze over.

Winter snowfalls transforms alpine resorts like Whistler in British Columbia and Banff in Alberta into skiing meccas. Wilderness lovers can escape into the backcountry, dog-sledding or snow-shoeing in the Yukon or Northwest Territories where there is an excellent chance of witnessing the aurora borealis. Winter sports enthusiasts can also explore Ontario, Québec or the snow-covered Rockies. 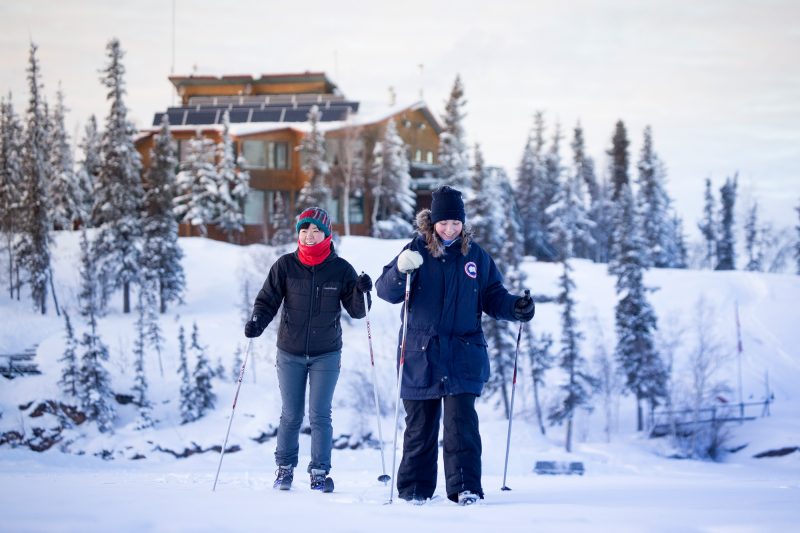 Rainfall
The wettest place in Canada is Prince Rupert (around 2,500mm a year) where the temperate rainforest of British Columbia is influenced by humid air from the Pacific Ocean. However, it’s much drier along the west coast in summer than in winter. The Canadian interior and Arctic has low rainfall, while the Atlantic Provinces has around 1,250mm a year, distributed throughout the year.

Read about the best properties to stay in if you want to watch bears in the wild in Canada. Knight Inlet, Spirit Bear, Great Bear, Tweedsmuir Park and Farewell Harbour are all lodges that are perfectly located for seeing plenty of wildlife. You’ll enjoy a very warm welcome and be surrounded by spectacular scenery.

150 Amazing Things to do in Canada

2017 saw Canada celebrate its 150th anniversary. To mark the occasion, we created a not-so-quick guide of things to do... 150 things in fact.

Did You Know This? Interesting Facts About Canada

Canada is truly iconic. From coast to coast there’s so much to love about the country, read on and discover some of our favourite facts about Canada.

Canada: where to go, what to do and when to do it

With such a wide choice of things to do, places to see and ways to explore Canada we thought a calendar of ideas might come in useful in planning your holiday.

The Rockies are a must-see highlight on most Canada holiday itineraries, but how you choose to explore them can provide a truly unique perspective.