Save on selected trips

Magnificent glaciers, staggeringly beautiful icebergs, epic mountains and an abundance of wildlife all contribute to the allure of Antarctica – the ‘Great White Continent’ – covering an area of around 14 million square kilometres that are virtually untouched by humankind. Surrounded by the turbulent Southern Ocean, it comprises an isolated land mass shrouded in ice and snow. The world’s windiest, coldest and driest continent is also breathtakingly beautiful.

Our collection of holidays to Antarctica includes small ship expedition voyages and land based adventures, including fly-in options to the South Pole. We have carefully chosen what we believe to be the best trips available and offer the most comprehensive choice of Polar holidays available from the UK.  Our team of Travel Specialists will also arrange your flights, any pre- and post-voyage accommodation as well as extensions in Latin America.

tailor made for an excellent holiday made by specialist arrangers

from the start to the finish of arranging the trip help and advice was always at hand, not only in the uk but their agents abroad arrangements for very good hotels, being met at airports and contact by the locally based staff worked very well

While Antarctica remains the habitat of intrepid explorers and scientific expeditions, its extraordinary wildlife and jaw-dropping scenery is also accessible to discerning travellers wishing to discover one the most pristine areas of the planet, under strict environmental guidelines.

Antarctica is the world’s fifth largest continent and much of it is blanketed by a vast permanent ice sheet, averaging 2,000 metres in thickness. The wider region comprises a much larger area than the continent itself, including ice shelves, seas and islands off the coast of South America and Australasia.

Dominated by an ice shelf the size of France, the Ross Sea region is inextricably linked to the golden age of exploration. The historic huts at Terra Nova Bay, Cape Evans and Cape Royds stand as monuments to Scott and Shackleton’s heroic expeditions. This area also boasts one of Antarctica’s most perplexing natural assets, the Dry Valleys, where no rain has fallen for at least 2 million years. Considerably more remote and inaccessible than the Peninsula, this is an area of dense pack ice most commonly reached from Australasia. 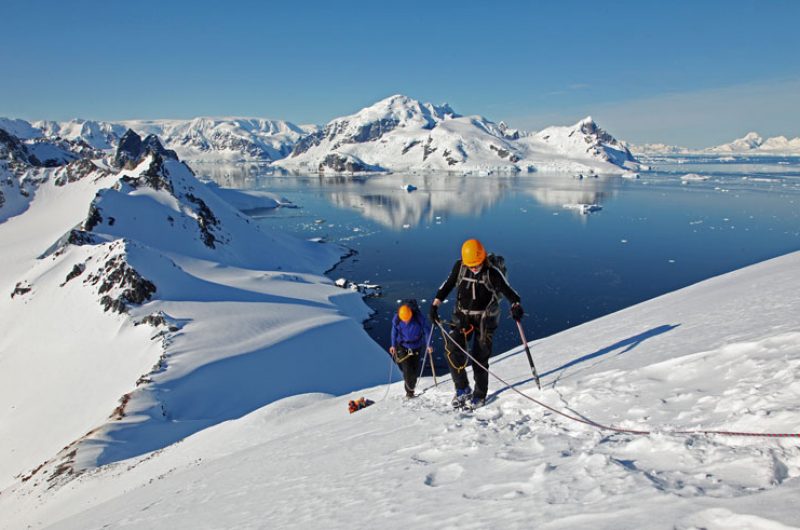 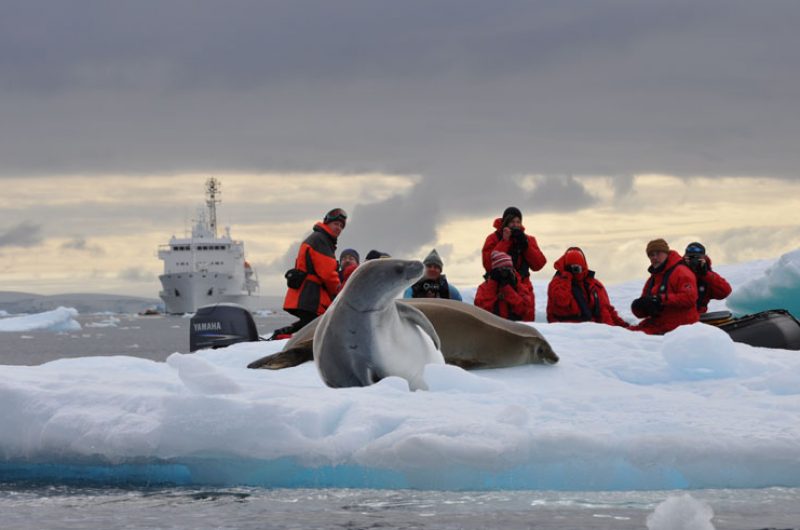 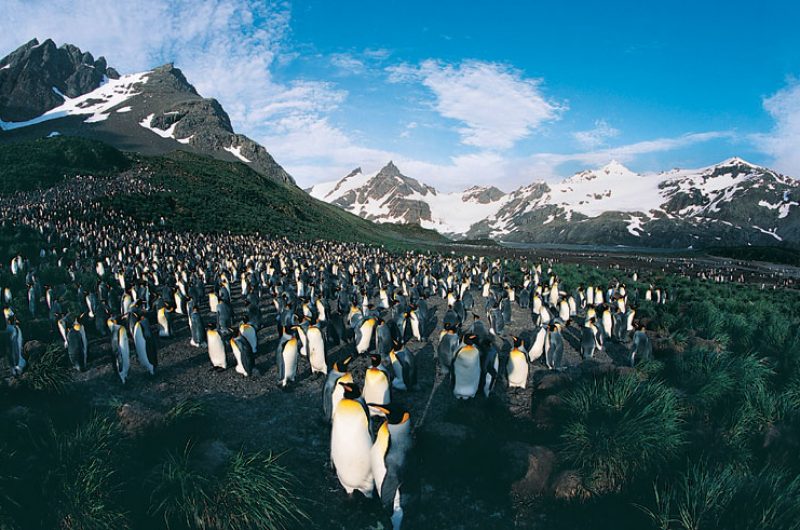 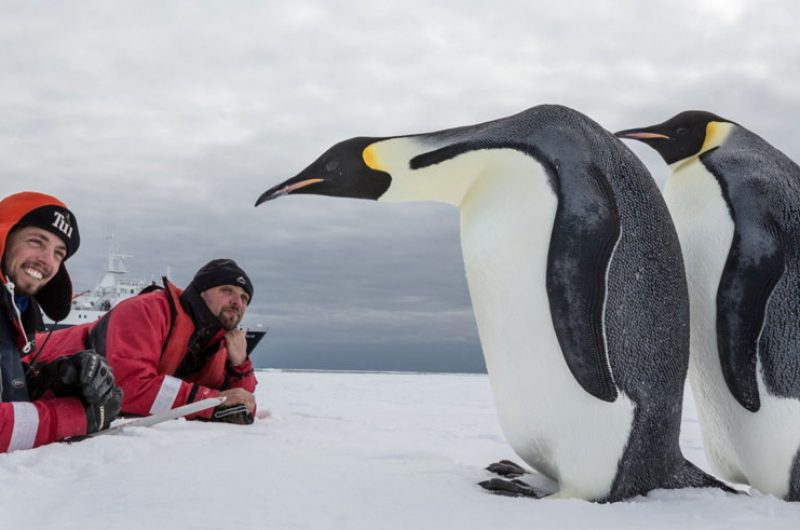 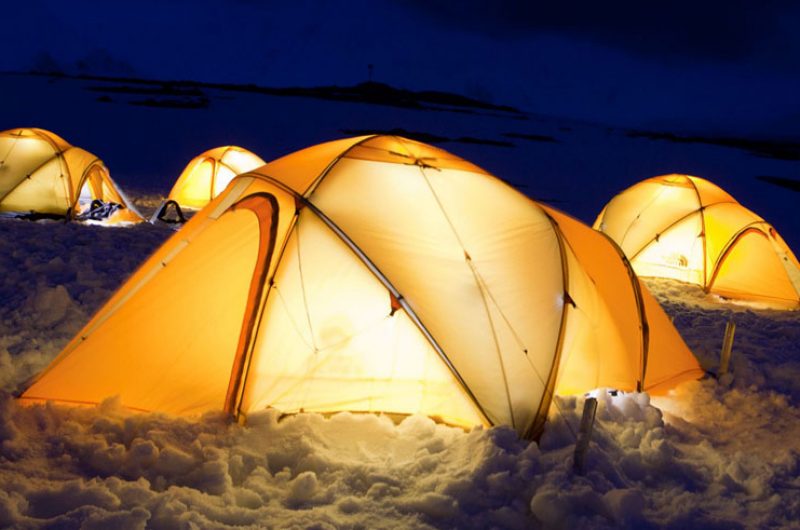 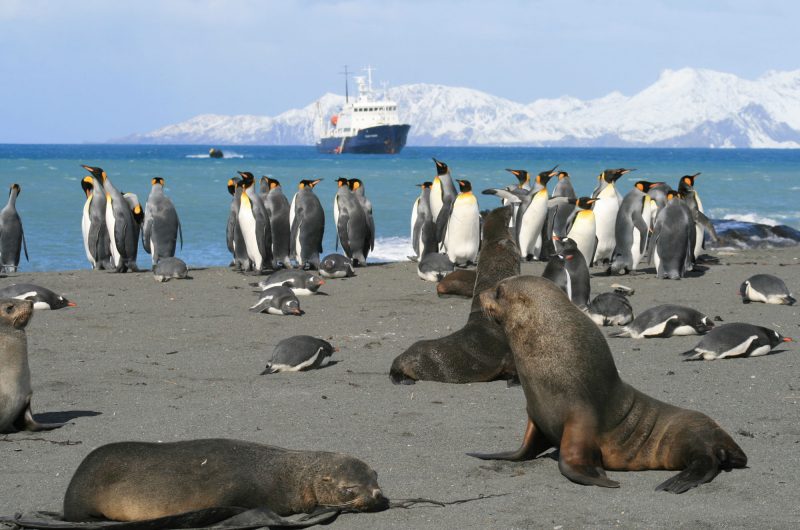 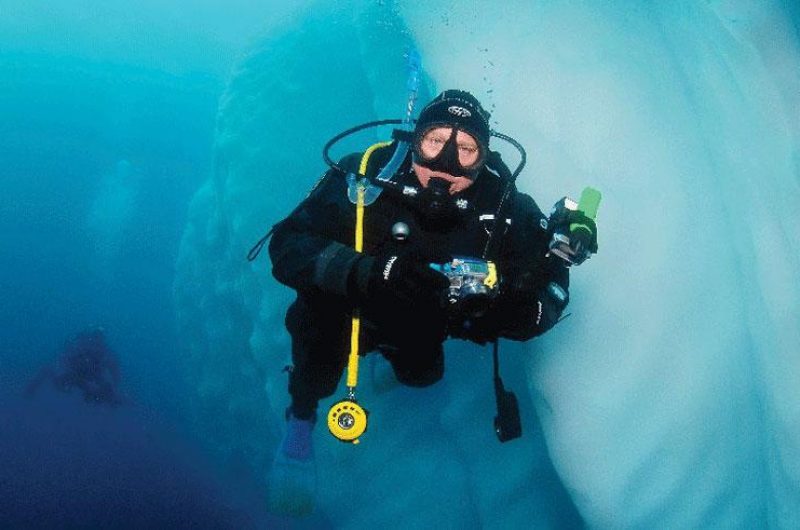 The Antarctic Peninsula is the northernmost part of mainland Antarctica, and almost the only part of that continent that extends outside the Antarctic Circle.

East Antarctica and the Ross Sea are synonymous with some of the world's greatest explorers including Scott, Amundsen and Shackleton, while Commonwealth Bay resounds with the names of the Australian explorer, Mawson and French adventurer, Durmont d'Urville.

The Sub-Antarctic island of South Georgia is arguably one of the most naturally beautiful and dramatic islands in the world.

The South Pole, also known as the Geographic South Pole or Terrestrial South Pole, is the southernmost point on the surface of the Earth.

Part of the Southern Ocean, the Weddell Sea is on the eastern side of the Peninsula and is one of the least visited parts of Antarctica owing to large areas of pack ice which rarely allows ships to penetrate a great distance.

Some may argue that it’s impossible to describe the scenery of Antarctica in a single word, but ‘breathtaking’ comes close! It really is the world’s last true wilderness area and during its fleeting summer, this inhospitable land plays host to some of the greatest wildlife spectacles on earth. Millions of pairs of penguins, albatrosses, petrels and other sea birds breed in the region; five species of seal are regularly observed hauled out on ice floes; orcas, humpback and minke whales are often encountered feeding on the ocean’s rich pickings, adding to the impressive list of marine mammals.

The wildlife-rich Antarctic Peninsula and South Shetland Islands are the most accessible parts of the continent, and hence are the focus of many expedition voyages departing from South America. Longer voyages also take in South Georgia and the Falkland Islands, the former, with its links to Shackleton’s fabled trek across the glaciers, being a must for many intrepid travellers. The lesser explored Weddell Sea region hugs the Peninsula and is home to emperor penguins nesting on the frozen oceans; little wonder that this area is known as ‘iceberg alley’.

It was like being in a David Attenborough film - awesome. The ship, staff and crew were all excellent! We were very lucky with the weather and sea conditions so saw much more than we dared hope for.
Leanne Price, Peninsula, Falklands and South Georgia 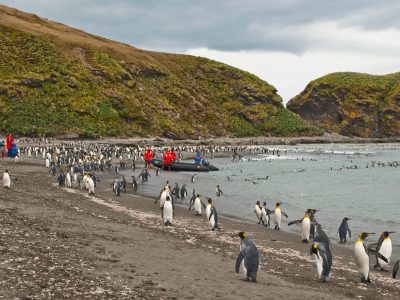 How to plan a polar holiday 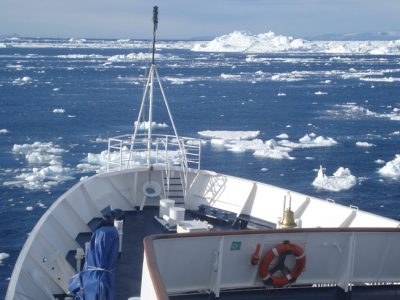 How to pick your polar vessel

A guide to the must have experiences in Antarctica