from £23
2 hours Year round
Enquire Now

The Waitangi Treaty Grounds, overlooking the beautiful Bay of Islands, is one of New Zealand’s most important historic sites.

It was here on February 6th, 1840 that the founding document of New Zealand, the Treaty of Waitangi (Te Tiriti o Waitangi), was first signed. The Treaty House was originally built for the first British residents, James Busby and his family, and it is one of New Zealand’s oldest and most visited historic homes. The dramatic event which occurred here makes the Waitangi Treaty Grounds one of the most culturally significant sites in the entire country.

Visiting on a guided discovery tour, your visit encompasses the house and its historic displays as well as the area’s tribute to the local Maori culture. Including the absolutely stunning, fully-carved Maori Meeting House which stands alongside a traditional Maori Waka (canoe), the extensive grounds are yours to explore at leisure. A Maori Cultural performance is included during your visit, an engaging 30 minute show of traditional and contemporary story, song and distinctive music of northern Maori tribes.

New Zealand’s most historic site gives you a fascinating insight into the birthplace of modern New Zealand. Enjoy a Day Pass to make full use of your time in this spectacular, tranquil setting. 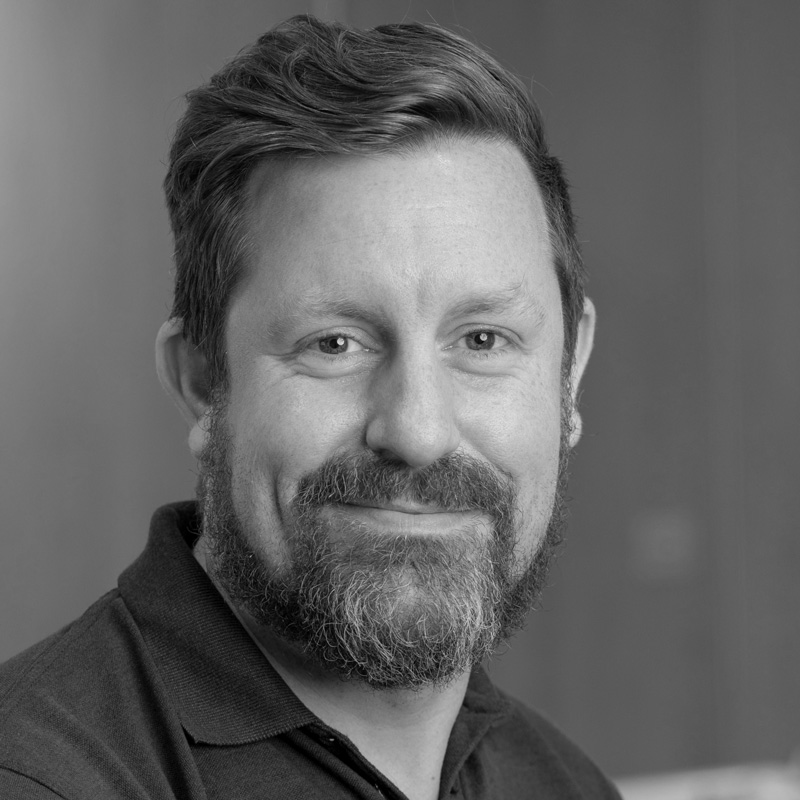 from £4,060
excluding flights
27 nights Year round
Explore New Zealand in depth on this well-paced self-drive allowing you to immerse yourself in the country's plentiful wonders.
Discover more
How to Book
Call us on 01737 214 250 to discuss your plans or
Enquire Now
Browse the website