Antarctica: Our Day in Paradise 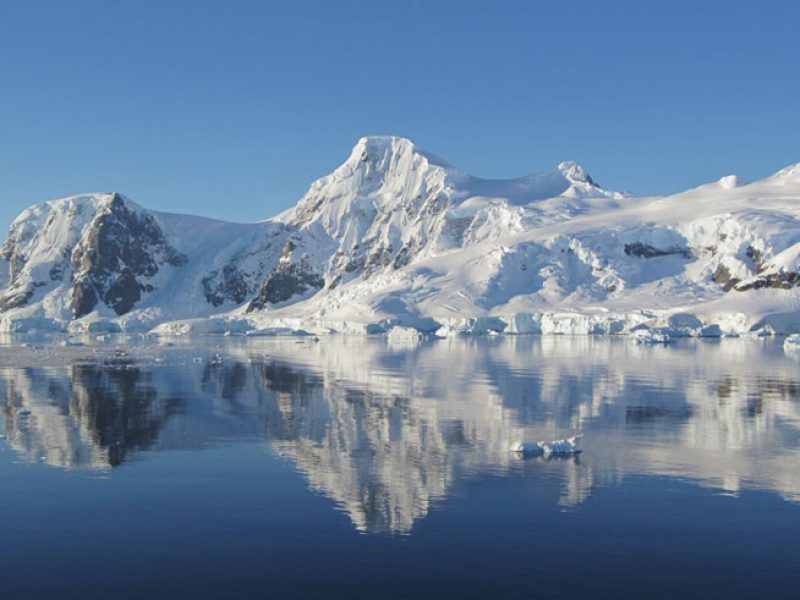 Polar specialist Jo Cooper, from our Worldwide team, recounts a memorable day on the Antarctic Peninsula.

Well what a day we were to have on Tuesday 21st February! We woke to an announcement that there were humpbacks at the bow of the ship so breakfast was forgotten about whilst we all rushed outside to see a couple of humpbacks playing in the water and feeding right in front of us, with a stunning backdrop of snow covered mountains and the sun just coming up over them. There was a large group of gentoo penguins swimming and jumping out of the water a short distance away from them too.

Leisurely morning along the Lemaire Channel

After breakfast we slowly made our way along the Lemaire Channel. There were beautiful icebergs of all shapes and sizes and the channel shrinks to around 500m wide at its narrowest point so the mountains towered over us. As we travelled further into the channel, the pack ice started to form around us and we spotted crabeater and leopard seals sunning themselves on icefloes, not bothered by those rather strange creatures staring at them and taking photographs!

We arrived into Pleneau Bay for our zodiac excursion and the sun was still beating down on us, the sky a dark shade of blue and no clouds to be seen. It was strange to think that we were in the coldest and windiest place on earth when we ended up getting suntans on our faces!

Our zodiac excursion amongst the icebergs was certainly a trip to remember. We cruised slowly amongst bergs the size of buildings and we could see the icicles hanging off them, shimmering in the sunlight. The formations were fascinating and we saw more crabeater and leopard seals chilling out on the bergs. Then to our surprise we heard a whale blow and turned around to see a minke whale right near us! Fantastic!

The evening was to be topped off with an outdoor BBQ, celebrating the Brazilian Carnival! The food was sumptuous, as always, and we chinked glasses whilst the sun set over the mountains to end our perfect day in paradise…

Travel to polar paradise yourself on our Classic Antarctica cruise.