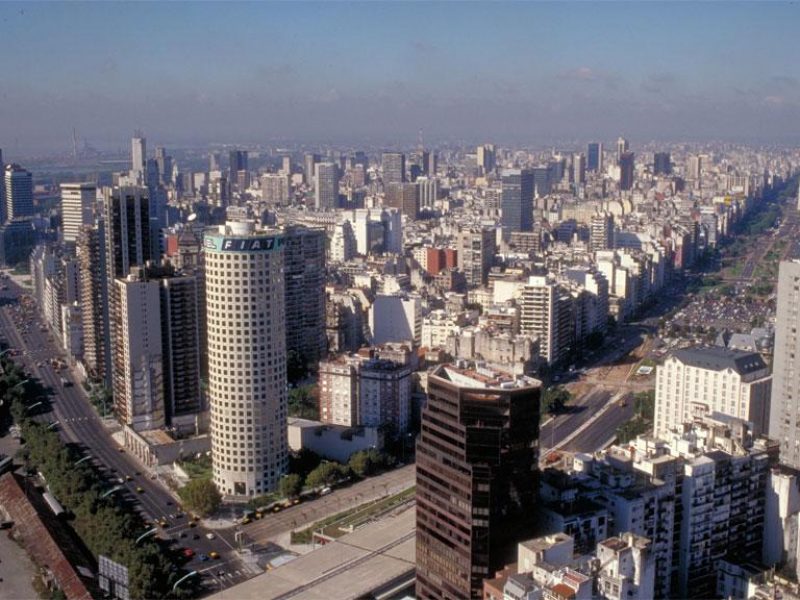 Buenos Aires was only ever supposed to be a means to an end for me. I had always wanted to go to Antarctica, but had never really considered quite how I would get there or where I would want or need to stop along the way.

As it turns out, the Argentinean capital is the layover that most people from the UK tend to use and (despite having the preconception that it would be somewhat cramped, dirty, noisy, unfriendly and un-noteworthy) I was happy enough to pay it a visit if it meant fulfilling my Antarctic dream.

However, from the moment I left the airport, to this moment on my last of three nights in the city, Buenos Aires has continuously repainted the image of itself inside my head and proven itself to be one of the greatest cities in the world. The guide on my city tour told me the people of Buenos Aires, ‘portenos’ – meaning people of the port, are often described as, “Italians that speak Spanish, were educated by the British, but who like to pretend to be French.” For the casual observer, this is the perfect way to understand how and why the city looks and feels the way it does.

Each neighbourhood has its own distinctive character. Some, such as La Boca, are almost bohemian in nature, with brightly coloured houses built from the remains of the ships that docked in the yard and endless sculptures and paintings adorning every gap and every wall; others to the north are more classical, built with a faux French design by the rich and powerful. Here there are peaceful parks, many museums, a range of government buildings (including that which is home to ‘Evita’s balcony’), a strange but enchanting city of the dead, and the former cathedral of the current pope.

What unites the city, however, is tango. The love the people have for this famous dance is almost tangible. Sometimes it seems there is a theatre on every corner and often a stage is not even required, with dancers all too happy to show off their moves on the street.

Whether it be by foot, by bus, by taxi, or – as I have done – by bikes made inexplicably from bamboo, a tour of Buenos Aires is the perfect way to punctuate a journey to the contrasting wilderness of the Antarctic ice.

Gary is on his way to Antarctica on one of our Classic Antarctica voyages (9-12 nights, Nov – Mar)

There are a variety of ways you can extend your stay in South America pre- and post- voyage. You can discover all your options here.