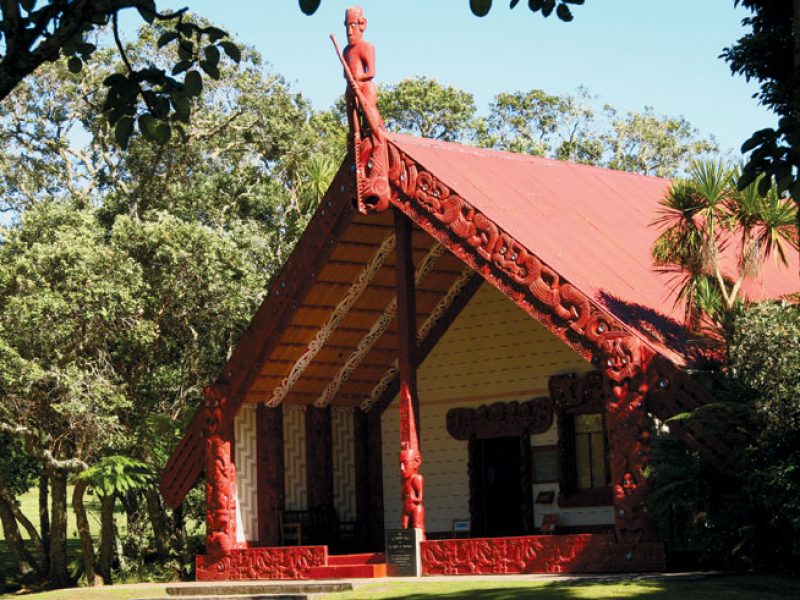 Waitangi Day is the national day of New Zealand, commemorating the signing of the Treaty of Waitangi. On the 6th of February every year, New Zelanders celebrate the anniversary of the signing with a national public holiday. It’s a time of reflection of the controversy that surrounded the document and how this has affected the society New Zealand lives in today.

What is the Treaty of Waitangi?

The Treaty is the agreement signed by representatives of the Queen of England and leaders of most Māori tribes when Britain first claimed New Zealand as a colony in 1840. It is often described as New Zealand’s founding document and outlines the principles to form a nation state and establish a government.

What does Waitangi mean?

There are several possible meanings for ‘Waitangi’, the direct translation is ‘noisy or weeping water’. The name Waitangi has been used for several locations in New Zealand, but the public holiday is named after Waitangi in the Bay of Islands, where the treaty was signed.

How do you pronounce Waitangi?

Why is Waitangi day important?

The first national holiday was declared in 1974, and has since grown in significance. It is incredibly important to all New Zealanders as it is a day for everyone to celebrate who they are as people, a country and a nation, taking time to reflect on their past, present and future.

How is Waitangi day celebrated?

Official celebrations are held at the Waitangi Treaty Grounds in the Bay of Islands, Northland, but there are also many other events throughout the country.

In Auckland,not only does the iconic Harbour Bridge light up with Māori imagery and sounds there are plenty of picnics, music, traditional kapa-haka and events taking place across the city.

In Wellington, a family event is held at Waitangi Park on the city’s Ara Moana waterfront.

How can I learn more about Waitangi Day and the Treaty Grounds?

Waitangi evokes a wonderful sense of peace and tranquillity, far removed from the fierce and intense Maori battles of long ago. Evidence of these can be seen in the picturesque village of Russell where musket ball holes are still visible on the old weatherboarded walls of New Zealand’s oldest church, Christ Church (built 1835-6).

The views here are simply spectacular and worthy of as much time as you can spare. This is now a place of great peace and has a real connection with Maori and so, to experience Waitangi in all its glory, we recommend that you join a guided tour of the historic Treaty House with its delightful heritage gardens and the beautifully carved Maori Meeting House, Te Whare Runanga.

To read more about the historic Waitangi area of New Zealand’s North Island – and why you should visit this fascinating place where Maori and western cultures meet we highlighted some of our favourite points of reference online:

Feel free to get in touch with our accredited Kiwi Specialists to discuss ways to explore the Bay of Islands.