I can’t really talk right now, I’m on my way to a volcano 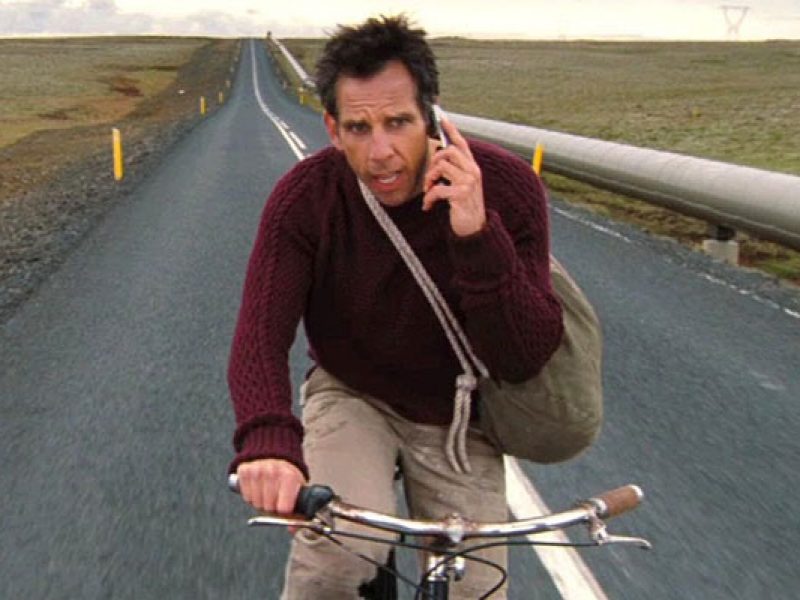 It’s been noted recently that Iceland has become increasingly popular with film makers, particularly for the sci-fi and action genres or those storylines that are set in another world.

The landscape is dramatic, varying from green valleys and black lava-fields to barren Highlands and brooding glaciers. The light can be fantastic and atmospheric and the weather at times is extreme and certainly capricious. Long stretches of this incredible and uninhabited scenery make it easy to believe you are not on planet earth. Or if you are, it is not in this era! These epic visual opportunities, combined with its accessibility, infrastructure, and creative, warm people who speak very good English, clearly show why it’s attractive to Hollywood and tourists alike.

This other-worldly quality means many futuristic films have been set here in recent years including ‘Interstellar’ (2014), ‘Prometheus’ (2012) and ‘Star Trek: Into the Darkness’ (2013).

It seems rather backwards that a landscape so untouched by man, so raw and overflowing with nature’s force, is used to portray the future like some post-apocalyptic leftovers. It should rather represent the past; before humans built and influenced and moulded. Some productions do hark back to a previous age, such as ‘Stardust’ (2007), ‘Noah’ (2014) and ‘Game of Thrones’ (2012, 2013).

While most films portray Iceland as somewhere other than where it is or as somewhere completely made up, the ‘Secret Life of Walter Mitty’ (2013) celebrated all that is Iceland and was not afraid to say it. The romantic comedy starring Ben Stiller is about a daydreamer who fantasises to escape his boring life of work and routine, until he faces the challenge of experiencing the world for real as he embarks on a life-changing journey. Much of this journey is in Iceland as he skateboards, hikes, jumps and cycles his way around.

As well as the big screen, TV series’ such as the famous ‘Game of Thrones’ and this year ‘Fortitude’, also bring Iceland into our homes and our imaginations. This has inspired many people to experience some of the magic of the silver screen themselves and see the land that tells all sorts of stories.

This map from Film in Iceland is a great visual for showing the big releases and where they were filmed from the 1980s until now (click image to enlarge).

Here, we take you through some of the top filming spots and why you too should go there:

Around the Blue Lagoon area, which is close to Reykjavik, you’ll find many places that features in the biblical epic Noah. Not far from this area, and one part of the Golden Circle route, Thingvellir national park is where some of Game of Thrones was shot. Also in this region you’ll find the mighty Skogafoss waterfall, which plays a part in The Secret Life of Walter Mitty and also Thor 2.

The spectacular glacier lagoon of Jokulsarlon can be seen in Lara Croft Tomb Raider and also James Bond Die Another Day, where an exciting car chase takes place on ice. Definitely a must-see.

Dettifoss waterfall features in the dramatic opening scene of Prometheus. A lot of the TV series Fortitude is filmed in the North East. Also in the north east you’ll find Godafoss waterfall, Myvatn and Hverfjall, which are all areas where scenes from Game of Thrones were shot.