7 Things You Didn’t Know About The Yukon

Did you know, the Yukon is over three times the size of England? A vast and untouched destination, this rugged wilderness is just waiting to be explored. Read on for a host of facts that you may not have known about the Yukon…

The name Yukon originated from the Locheux native word ‘Yuk-un-ah’, meaning ‘great river’, which flows across the territory into Alaska.

The Yukon has 430 kilometres of beautiful shoreline…

The official flower of the Yukon is the fireweed.

The Arctic Circle crosses through the Yukon, meaning the Yukon is a fantastic place to spot the northern lights in the winter months.

Weather in the Yukon is dry and enjoys a continental cimate. During the summer, humidity is low and the winters are less harsh than damper climates.

In 1896, prospectors found gold in a creek near Dawson city. When news got out, over 100,000 prospectors rused there. This event swiftly became known as the Klondike Gold Rush. As a consequence Dawson City’s population rose from 200 to around 40,000 and also resulted in the introduction of Canada’s first brothels! 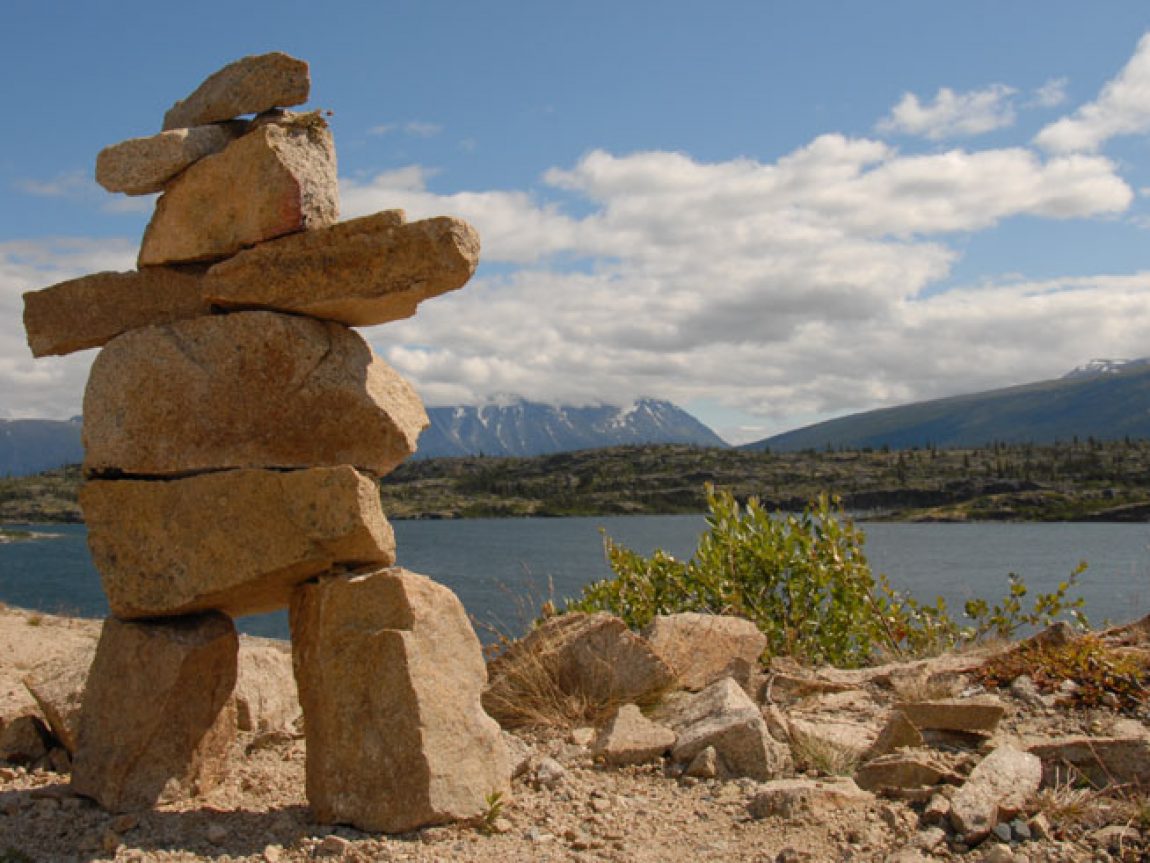 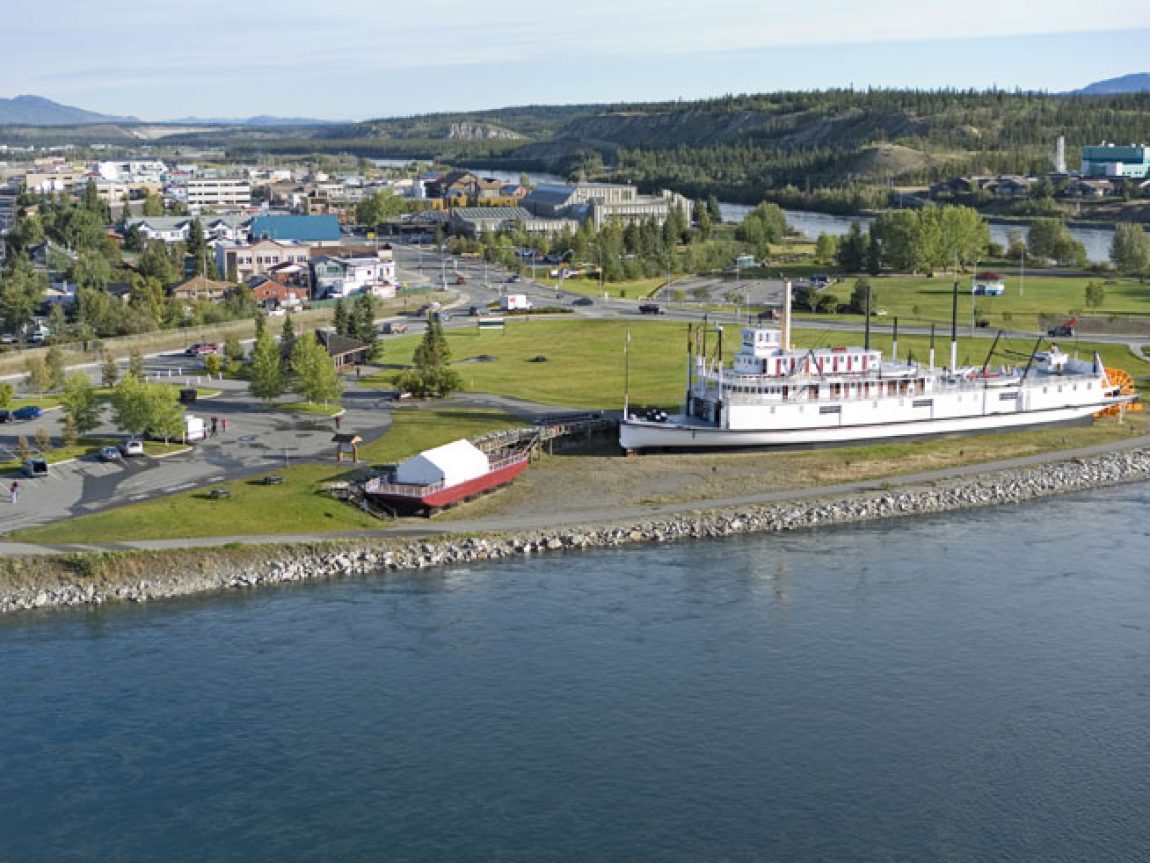 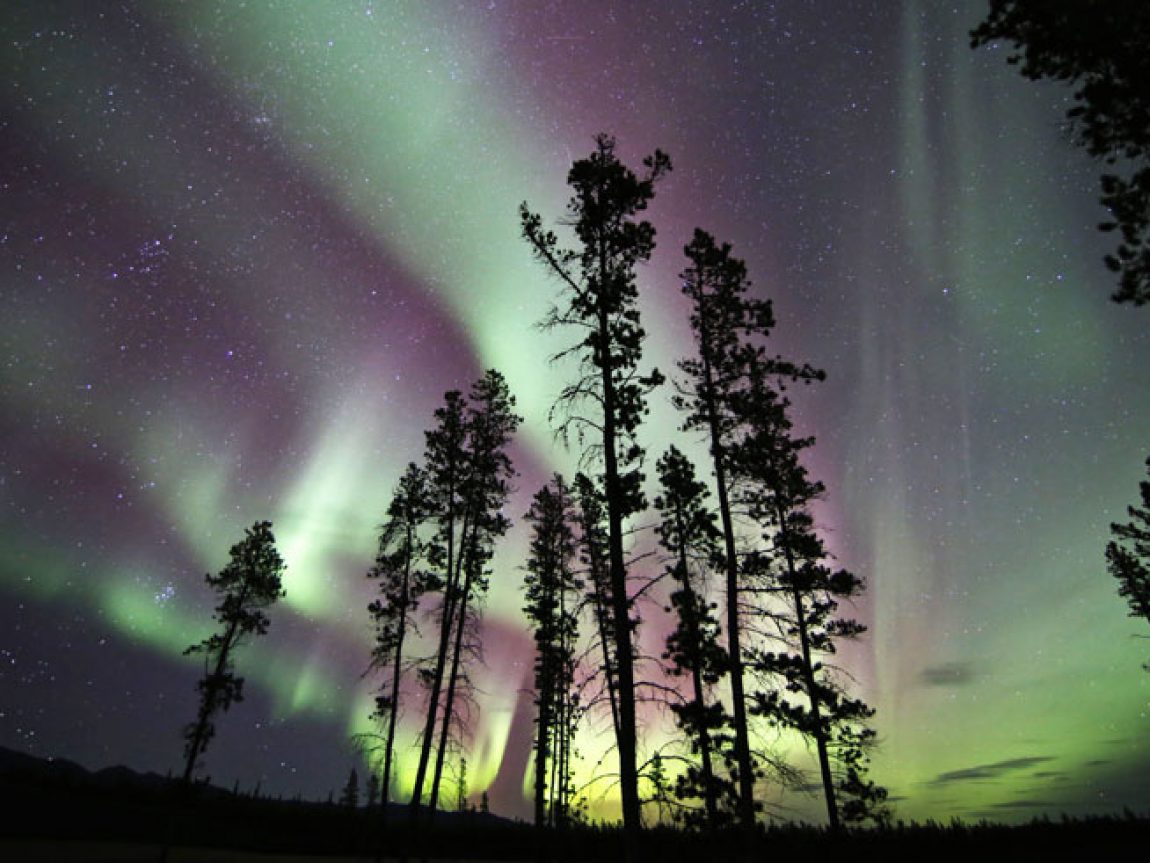 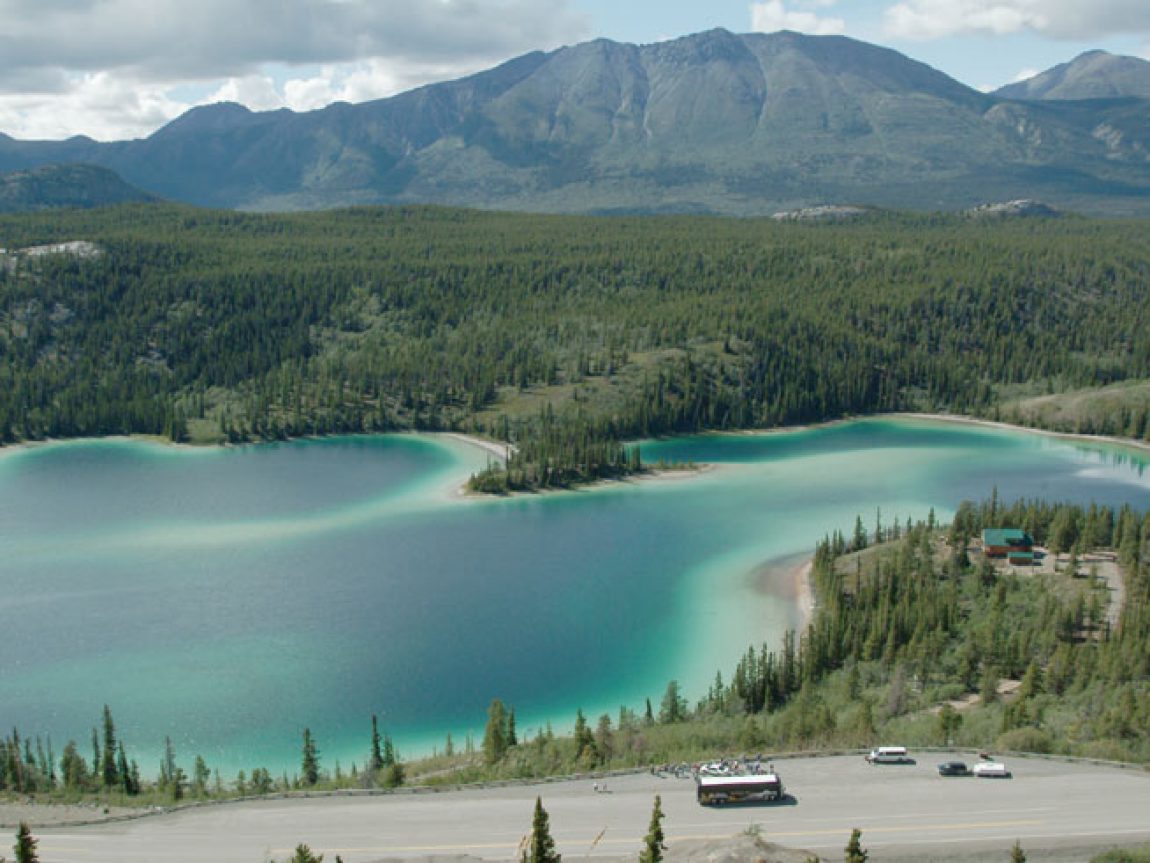 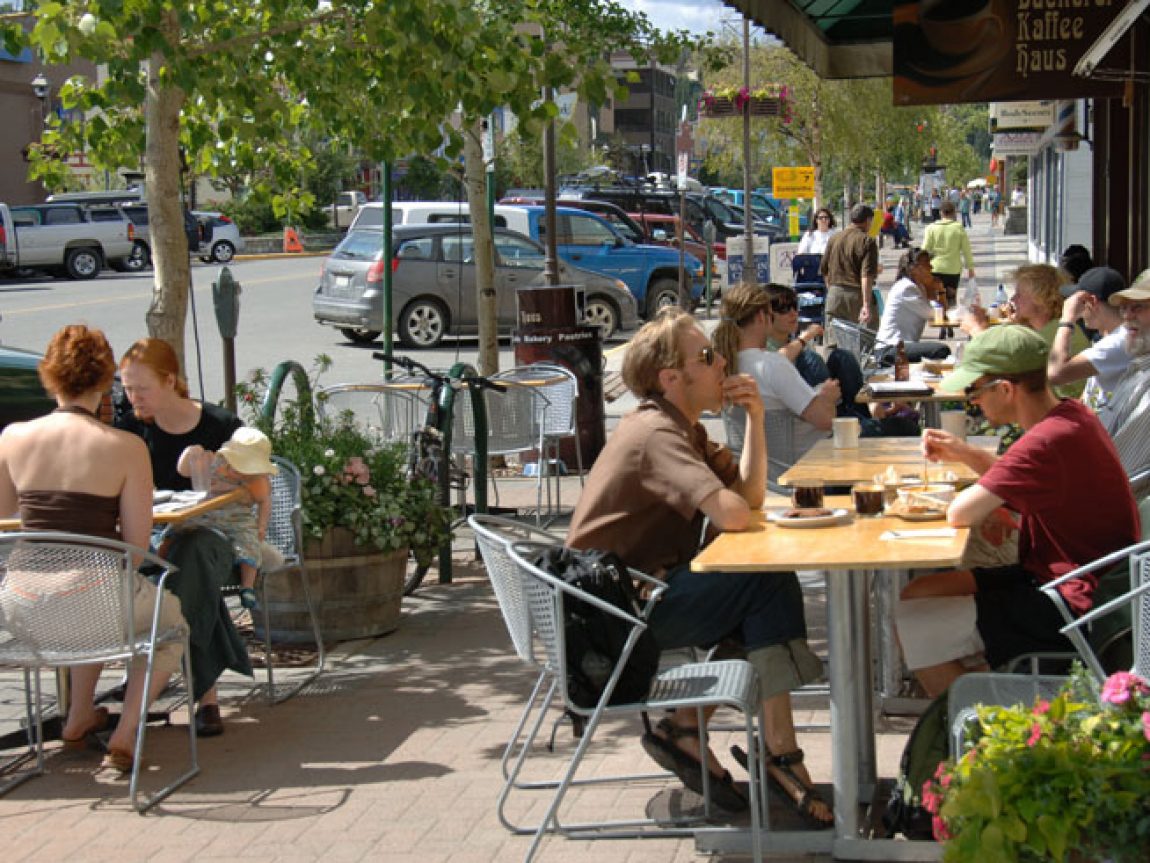 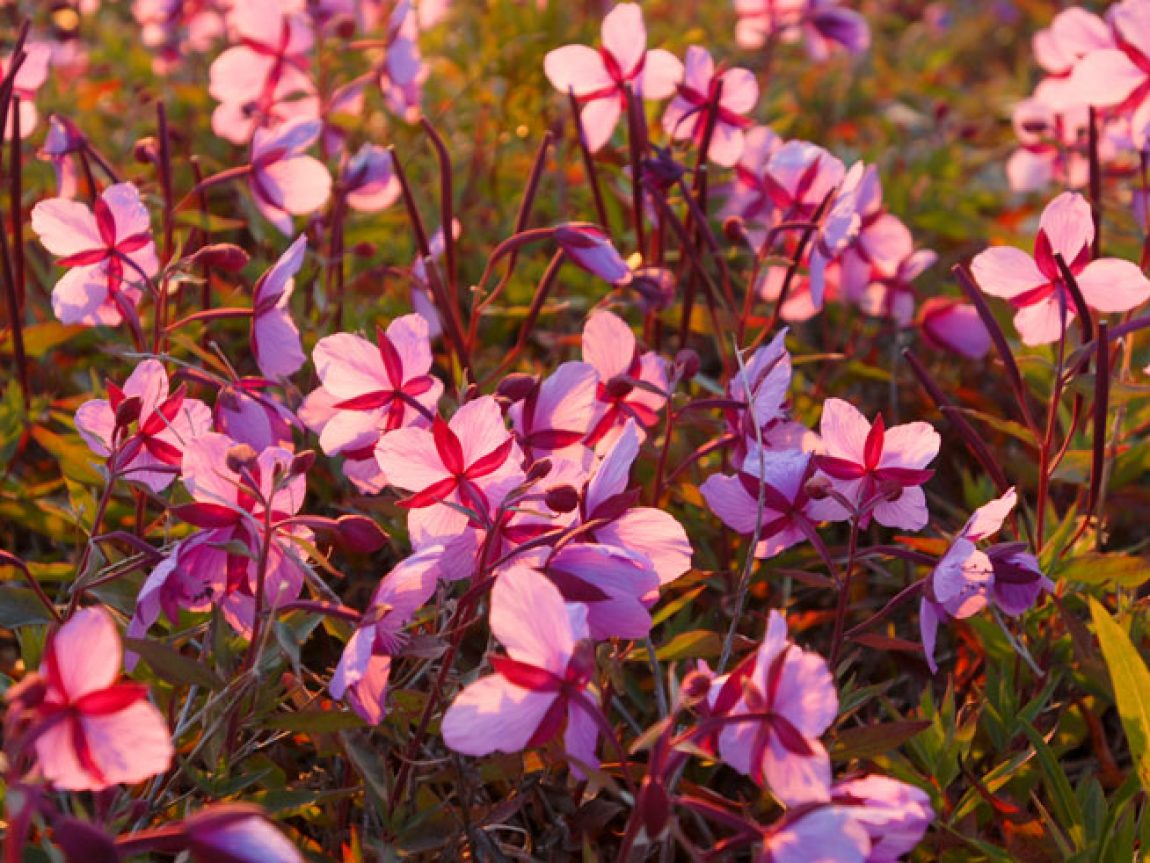 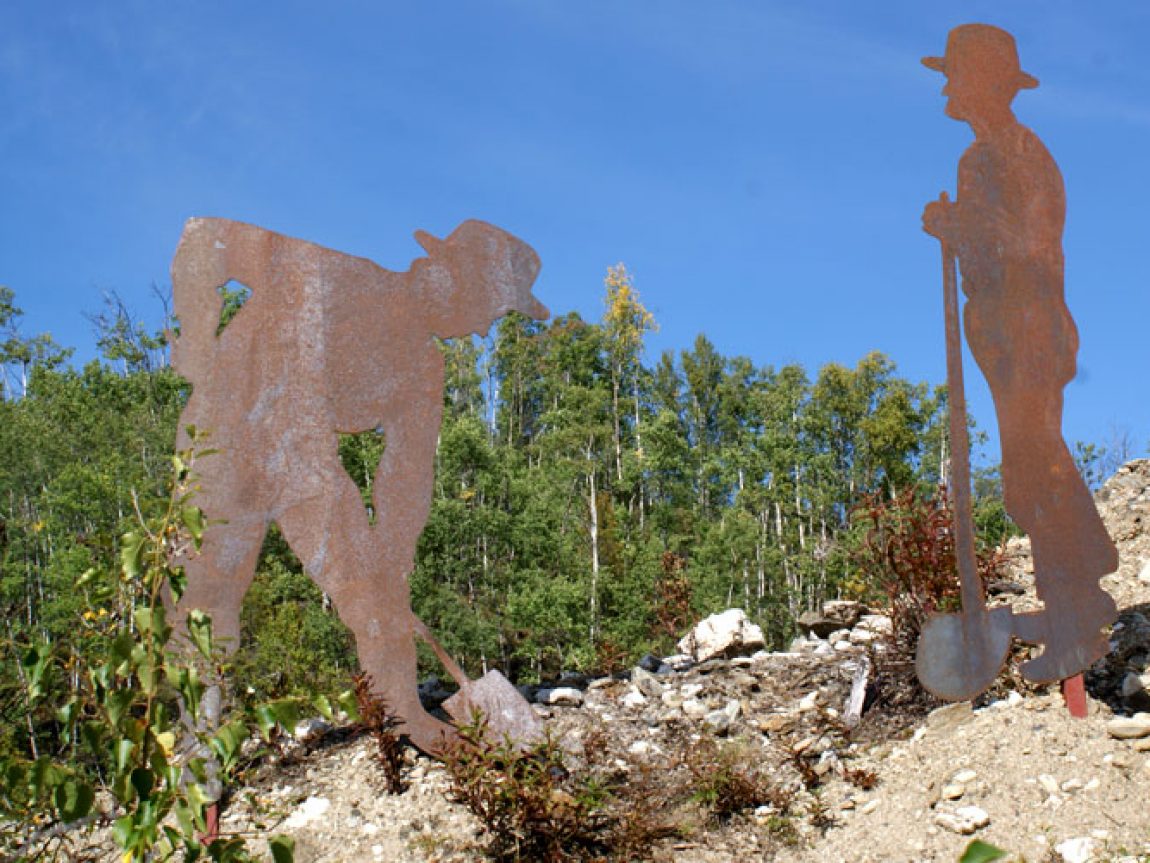 Experience the Yukon with the experts

The Yukon’s rugged terrain and colourful history can be explored on a variety of independent and escorted holidays. Send us an enquiry or talk to one of our Canada Travel Specialists for help in planning your Yukon adventure.