Best Time to Visit the Falklands

Aim to visit the Falkland Islands between October and April. The best months, with the warmest weather, longest hours of daylight and excellent wildlife and hiking opportunities, are November to February. This is also the busiest period, both for land-based island-hopping tourists, and for visiting Antarctic expedition ships, so be sure to book several months in advance.

When to visit the Falklands… at a glance 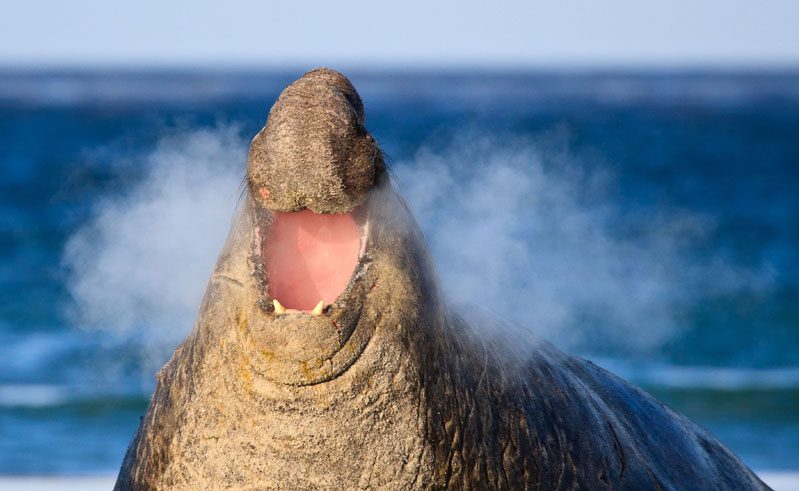 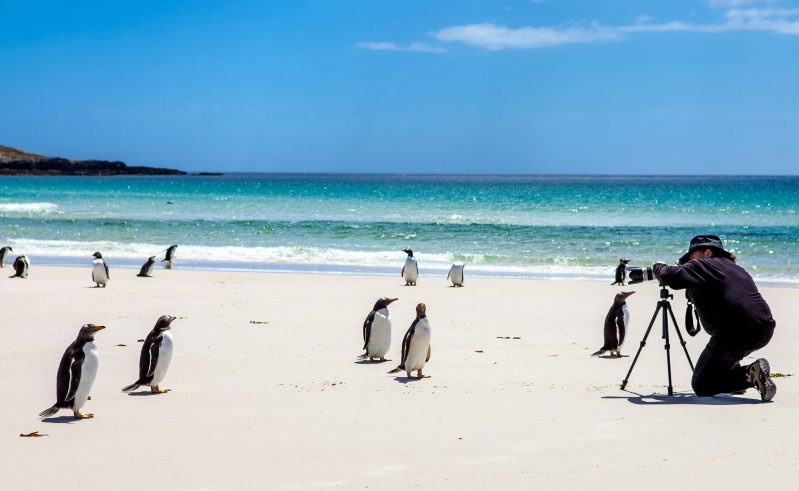 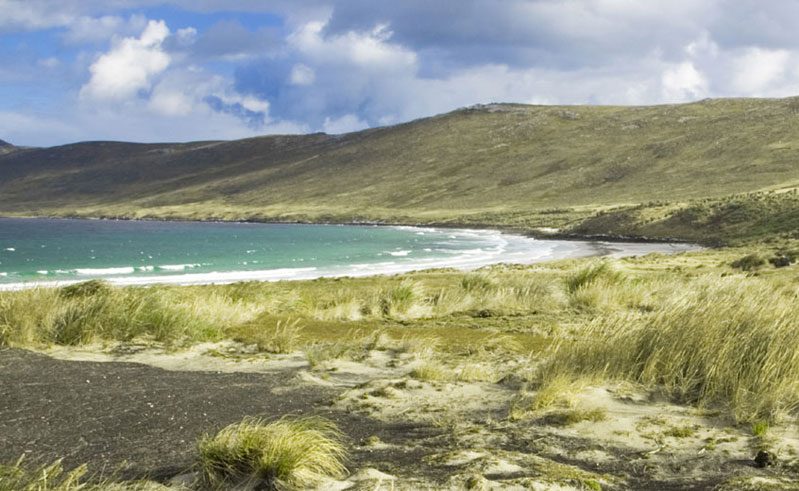 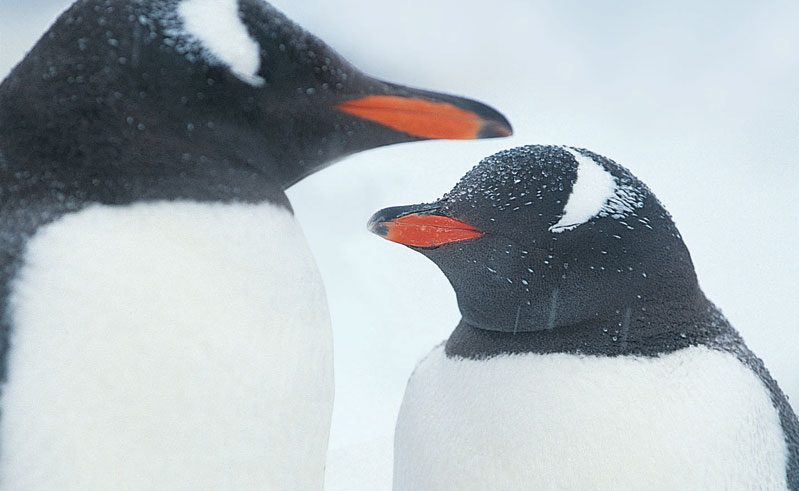 Spring in the Falklands heralds the return of its 22 breeding seabird species. In September, gentoo penguins will be busy establishing colonies, courting, quarrelling and stealing nest materials from their neighbours. Magellanic penguins, meanwhile, will be tending to their breeding burrows. During October, rockhopper and breeding king penguins return. By the end of the month, egg-laying is well underway for all seabirds. Elephant seals make their way back to the Falklands in late August-September. This is the best time to witness the ferocious fights between male ‘beach-masters’, but you need to wait until October to see newborn pups on the sandy beaches. Females suckle their young for around three weeks, mate and then leave. The pups stay for another 8-10 weeks before heading to sea to feed.

Although the weather in the Falklands can be windy and changeable year round, this is the warmest period, with average highs in January and February of up to 14°C. Come prepared for rain and cool weather though. By November, most of the Falklands’ penguin and albatross species are incubating their eggs; December is hatching month, while January is a good time to see gentoo and rockhopper penguins in their creches. Magellanic penguins emerge from their burrows in February. As for king penguins, these beauties have a breeding cycle lasting up to 16 months, so colonies can contain birds at various stages of maturity. Elephant seals mate in November, with adults hauling out on beaches in January for their annual moult. Sea lions are aggressively defending territories in December; females arrive at the end of the month and give birth during January.

With the arrival of autumn and colder, more blustery weather, the Falkland Islands have far fewer visitors. Most chicks fledge in March. Late April is your last chance to see black-browed albatross and Magellanic and rockhopper penguins before they leave the islands and head out to sea.

The Falklands experience plenty of rain and wind during winter. It’s also cold, the days are short and wildlife watching is restricted to resident species like the Falkland Islands steamer duck and Cobb’s wren. Hardy wildlife watchers can track down gentoo penguins – around half of the islands’ population overwinter in the archipelago.

During mid-summer (January), average temperatures are around 9°C, dropping to around 2°C in winter (July). Windchill can make it feel colder. Average monthly rainfall ranges from 37mm in September to 73mm in January.