Experience some truly rewarding wildlife encounters on a visit to the great White Continent of Antarctica. For half the year, much of Antarctica lies in darkness, a frozen world locked in the grip of some of the lowest ever recorded temperatures. However, with the arrival of the austral springtime, the melting sea ice frees the oceans and islands and the continent comes alive with marine mammals and seabirds, playing host to some of the greatest wildlife spectacles on earth.

Millions of pairs of penguins, albatrosses and other sea birds breed in the region; seals are regularly observed hauled out on ice floes; and whales and other marine mammals come to feed in nutrient-rich oceans.

Make the most of every second you can on deck – on the lookout for Antarctica’s extraordinary wildlife as well as its breathtaking landscape. You can sleep when you get back home! 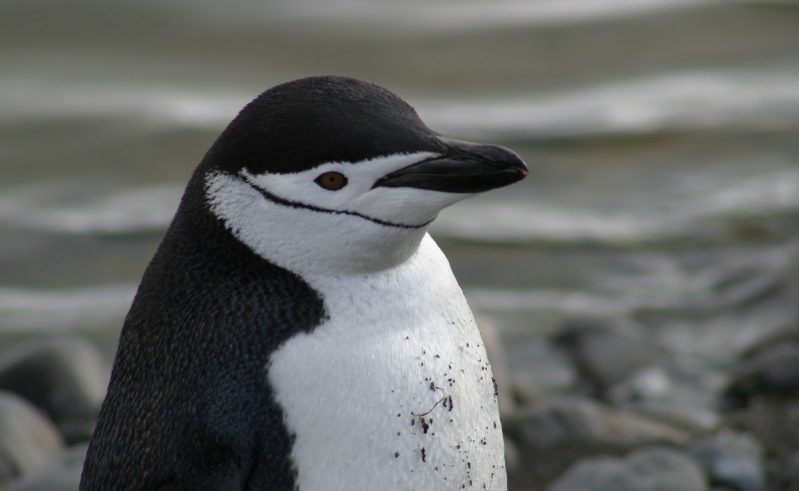 Photogenic, inquisitive and comical, penguins are the consummate charmers of the Antarctic region. On a typical voyage to the Antarctic Peninsula you can expect to visit enormous rookeries of gentoo, chinstrap and Adélie penguins, while king and crested penguins are found on the sub-Antarctic Islands. Few sights can be more spectacular than vast king colony on Salisbury Plain, South Georgia. The largest of all, the emperor penguin, is truly iconic but is also the most elusive.

Whilst individual albatross of several species are often observed whilst at sea, it is something else to see huge numbers of these magnificent birds at their island breeding sites, on the sub-Antarctics. Cape and storm petrels also come ashore to breed, often in vast colonies. Antarctic terns, kelp gulls, skuas, sheathbills and blue-eyed shags are other species that visitors can expect to encounter. 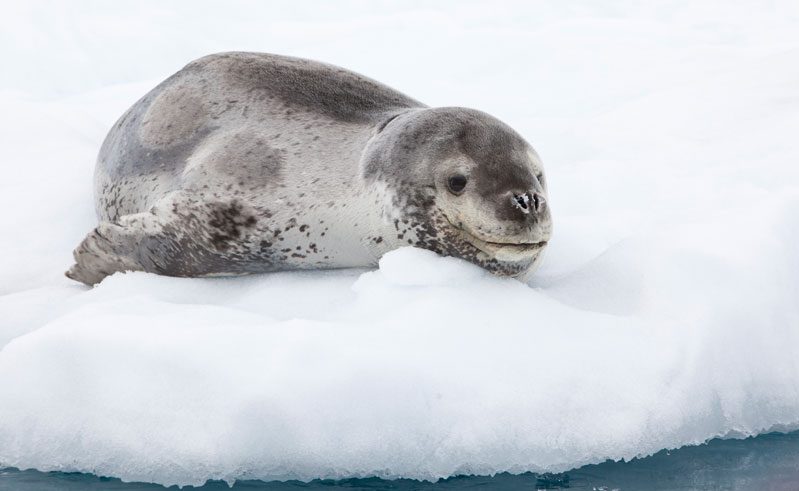 Five seal species – the Antarctic fur seal, Weddell seal, elephant seal, leopard seal and crabeater seal are regularly observed on expedition voyages, most often hauled out on ice floes or beaches, where they make appealing subjects for photography. If you’re fortunate you may encounter one of these sleek predators swimming nearby on the look out for a penguin happy meal.

DID YOU KNOW?
Whilst penguins gain all the plaudits it is the tiny Antarctic krill, the most abundant species on the planet that is the most important player in Antarctica sustaining the regions’s entire food chain. 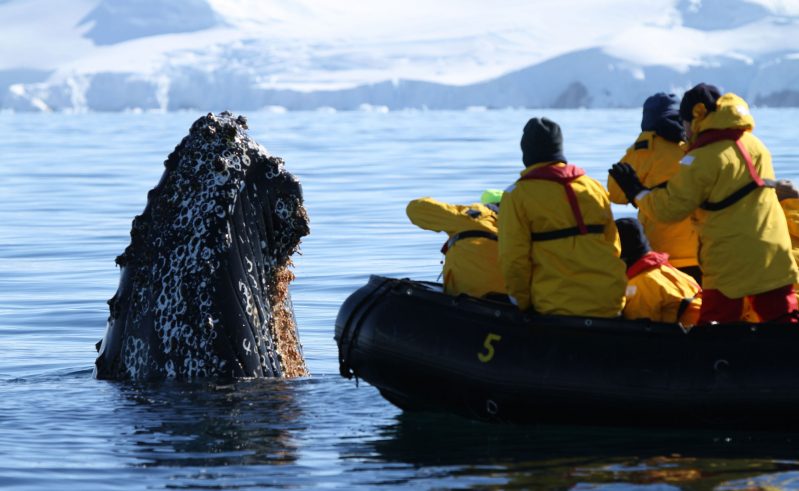 An impressive list of cetaceans frequent the southern oceans. Around the Peninsula humpback whales are often observed lunge feeding near the surface or breaching. Fin and sei whales occasionally make an appearance while the more numerous minke whale is likely to be encountered near the pack ice. On previous voyages Discover the World clients have been lucky enough to witness pods of around fifty orcas near South Georgia. Just imagine!

The best time for whale watching is at the end of the season in February and March.

from £11,409
excluding flights
16-20 nights Oct-Nov
Immerse yourself in the majestic landscapes and wildlife of these two island groups.
Discover more

from £9,596
excluding flights
7-11 nights Jan-Mar, Dec
The ideal way to experience the Antarctic Peninsula whilst without having to tackle the Drake Passage.
Discover more

from £12,799
excluding flights
15, 17 nights Feb, Nov-Dec
Retrace the route of Shackleton on this adventure from South Georgia to the Antarctic Peninsula.
Discover more

from £27,909
excluding flights
32 nights Jan-Feb
Join a spectacular expedition down the Antarctic Peninsula to the rarely navigated waters of the remote Ross Sea.
Discover more