COP26 and the Climate Crisis 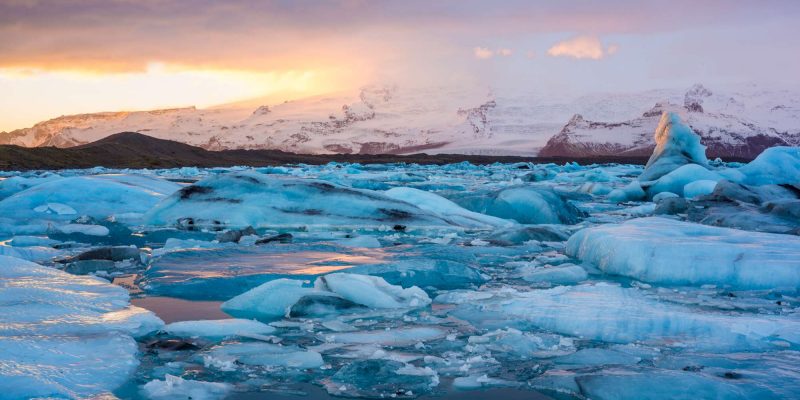 The United Nations Climate Change Conference 2021 kicked off in Glasgow on the 31st October and will run until the 12th November. The #COP26 (Conference of the Parties 26) summit brings nations together to debate actions required to tackle the global climate change crisis, and to review progress towards the goals of the Paris Agreement and UN Framework Convention on Climate Change.

Boris Johnson opened the event, remarking that ‘…humanity has long since run down the clock on climate change. It’s one minute to midnight on that doomsday clock and we need to act now.’ He urged world leaders to ‘get serious about climate change today’ because it will be ‘too late for our children tomorrow’. He pointed out the irony and poignance that the conference was being held in Glasgow, where 240 years ago James Watt’s improvements to the steam-powered engine accelerated the Industrial Revolution (his 1781 ‘sun and planet gear’ is seen as a key moment since power sources could henceforth be located anywhere instead of being tied by proximity to water sources and topography, as well as creating the first modern industrialised factory at the Soho Foundry with Boulton. Johnson stated that ‘while COP26 will not be the end of climate change, it can and must mark the beginning of the end.’

During this event, many of you may well be turning to ‘floating topicality’ to spend time with your students considering the climate crisis and sustainable decision making in light of what is being discussed by the world’s leaders. It would seem apt, given the prominence of energy, resource management, waste, deforestation, etc. in the news at this time. If this is the case, you may find some of the following links pertinent. Some are resources created by our team, others are reference links to other websites that could be of use.