Iceland: now the dust has settled 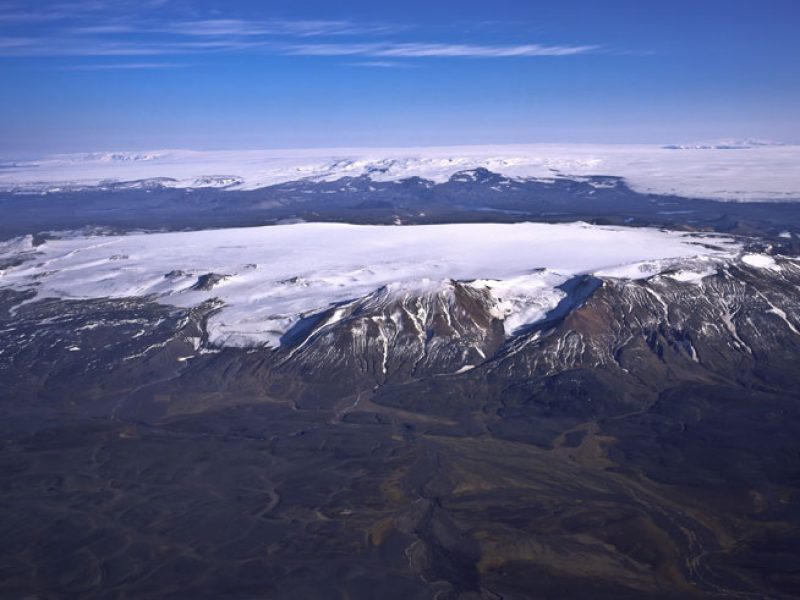 Our Senior Digital Marketing Manager, Renee Shorter, travelled to Iceland 22-27 April 2010, just after UK airspace re-opened. Here’s her account of visiting such remarkably resilient country in the aftermath of a now infamous eruption.

“Volcanoes are a part of life here and as such Icelanders are perfectly equipped to deal with these situations.”

I have just returned from a trip to Iceland which was planned sometime before the recent eruptions that have attracted global interest due to their resulting worldwide impact. As originally scheduled, we flew out on Thursday 22 April, the day after UK airspace re-opened. The plan was to visit the north of Iceland to discover the appeal of an area often overlooked by visitors who tend to spend their time in the south of the country near to the capital city. Little did we know that this would become the ‘hub’ when all flights to and from Iceland were re-routed via Akureyri, the country’s largest town outside of Reykjavik.

We spent four days exploring the scenically beautiful ‘Magnetic North’, visiting amongst other places, birders paradise and geological marvel Lake Myvatn and the picturesque fishing village and whale watching capital of Europe, Husavik. It was hard to imagine that a cantankerous mountain in the south the country, some 400 plus kilometres miles away, was causing any disruption. Aside from the undetectable increase of re-routed visitors, life up north seemed undisturbed.

The first evidence of disruption to our travel plans came when our internal flight to Reykjavik was delayed by 24 hours but we were constantly updated by our guide who also explained the options should the flight not be possible. We arrived in Reykjavik the morning of Monday 26 April and had approximately 6 hours available to us to fit in a quick trip along Route 1 to inspect the area in front of Eyjafjallajokull. Something perfectly manageable in Iceland – we called a car hire company at 11.30am and a car was delivered 30 minutes later!

Along the way we stopped at Hotel Ranga to speak to the manager, Björn Eriksson, about the impacts of the ongoing volcanic activity on the surrounding area. Just 30kms from the volcano, the Hotel Ranga features as the base for our volcano holidays and had previously boasted spectacular views of the first eruption. Bjorn advised how the evacuation process was seamless and that authorities acted swiftly and cautiously. He explained that the volcano is not located in a densely populated area, save for the sprinkling of farmers to the south of it, and thankfully there were no casualties. Disruption to daily life was short lived and the area is now fully open to the public. After our brief stop off we continued East along Route 1 past Seljalandsfoss waterfall through to Skogafoss waterfall. As a second time visitor to the area, I struggled to see any visible impacts as the ash fall was now dispersing and not easily distinguishable over a landscape renowned for its striking diversity.

For some it may be bittersweet that the centre of the disruption remains relatively undisturbed and that our visit to the area found little evidence of the volcano’s ‘rage’. But volcanoes are a part of life here and as such Icelanders are perfectly equipped to deal with these situations. They have been frustrated by their President Olafur Grimsson’s statement on Katla’s ‘impending’ eruption and are now suffering from the unwarranted concern their leader has put in prospective visitors minds. There is no evidence that an eruption from Katla is imminent and even if this was the case, Icelanders are unwaveringly confident they could deal with this!

My time there this past week has certainly taught me how well informed and educated Icelanders are about their environment. The authorities, airlines and other tourist organisations have their ears to the ground at all times enabling them to react swiftly and keep visitors informed along every step of their journey. Anyone questioning whether they should visit Iceland this year should not be concerned – out of all the countries blessed with a geothermal landscape, Iceland remains one of the safest countries in the world and one that is best equipped to deal with anything Mother Nature throws at it.

About Iceland’s volcanoes
About our Volcano Hotline