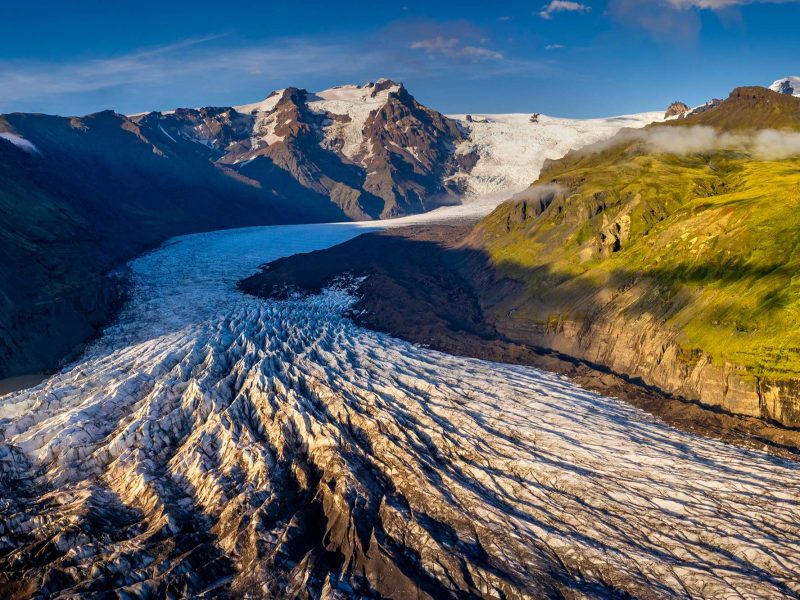 Unearth a natural wonder or cultural gem on your next trip with our pick of World Heritage Sites around the Nordic region, guaranteed to give you itchy feet. From geological marvels to bronze age petroglyphs, discover a collection of sites in Iceland, Greenland, Finland and Scandinavia.

Established in 930AD, Iceland’s Althing, an open-air assembly that laid down laws and settled disputes, took place at this site until 1798. Archaeological remains can still be seen, making this a compelling cultural diversion in a country where natural wonders steal the show. It is part of a must-see trio known as the Golden Circle.

We recommend: Golden Circle Self Drive

Added to the UNESCO list in 2019, Vatnajökull National Park covers more than three million acres, which is around 13 per cent of Iceland’s landmass. Located in the east of the country, it features 10 volcanoes, most of which are sub-glacial exemplifying Iceland’s iconic moniker, “land of fire and ice”.

High plains, lava beds, sand flats, rivers, ravines and waterfalls – including Dettifoss, the most powerful in Europe – make up this vast wilderness area that is geologically unique. 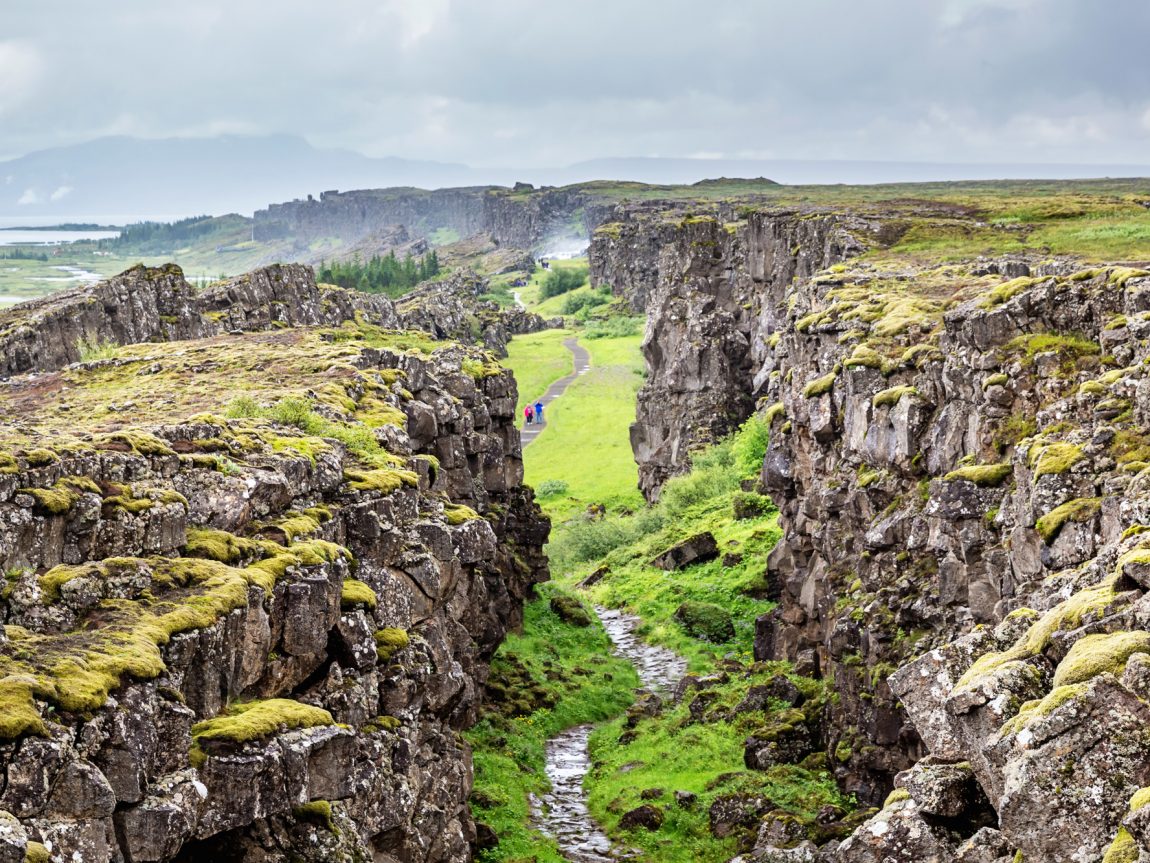 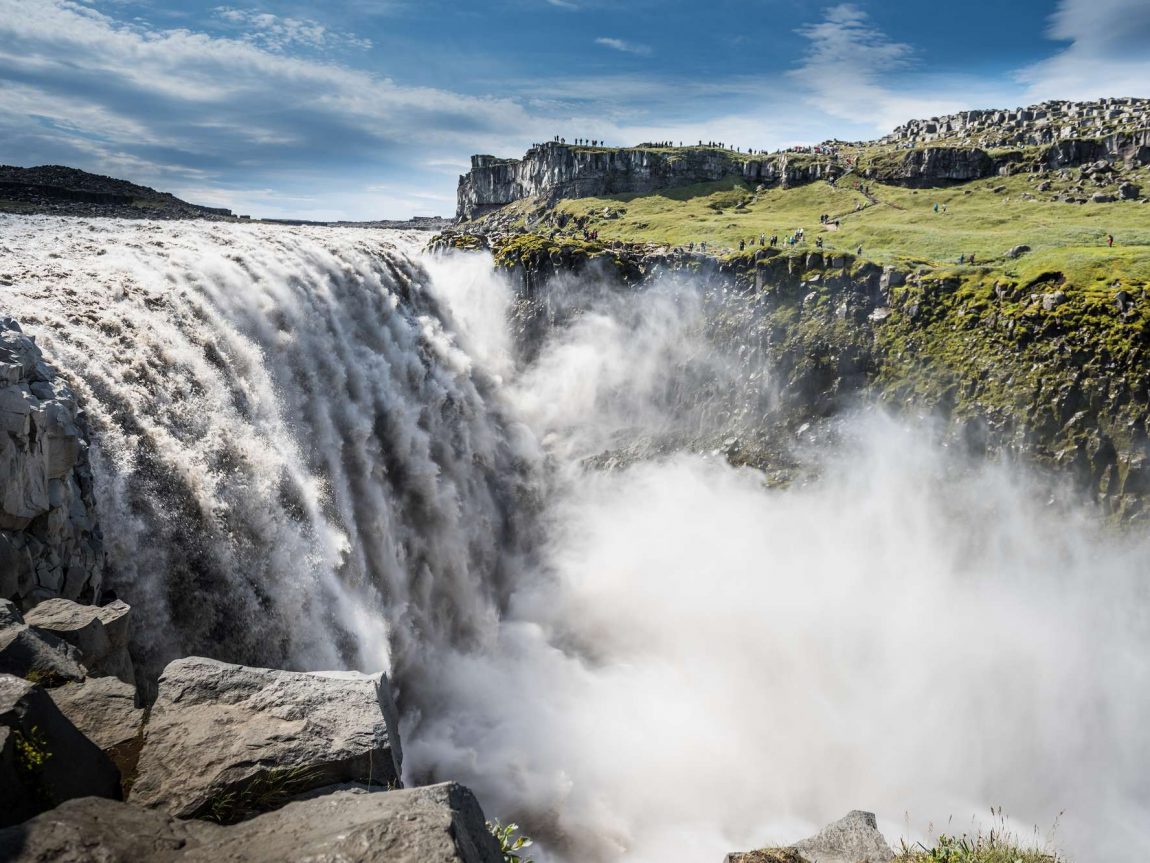 Designated under Denmark, Ilulissat Icefjord on the west coast of Greenland, is home to Sermeq Kujalleq, one of the fastest and most active glaciers in the world – it annually calves over 35 km3 of ice, which is 10 per cent of the production of all Greenland’s calving ice. Strikingly beautiful, glaciers of all shapes and sizes drift through the fjord during summer under the glow of the midnight sun.

Bergen’s ancient wharf and Hanseatic quarter, Bryggen has been the nerve centre of the city for hundreds of years. Ravaged by many fires, the characteristic wooden houses have been restored and reconstructed using traditional techniques. Soak up the atmosphere with a stroll through the narrow alleyways.

We recommend: Over the Roof of Norway

Part of the 500km-long Norwegian Fjords and among the world’s longest and deepest fjords, with sheer walls rising up to 1400m from the sea’s surface, Geirangerfjord and Naeroyfjord are head-spinningly beautiful, laced with waterfalls and stippled with pristine forests. 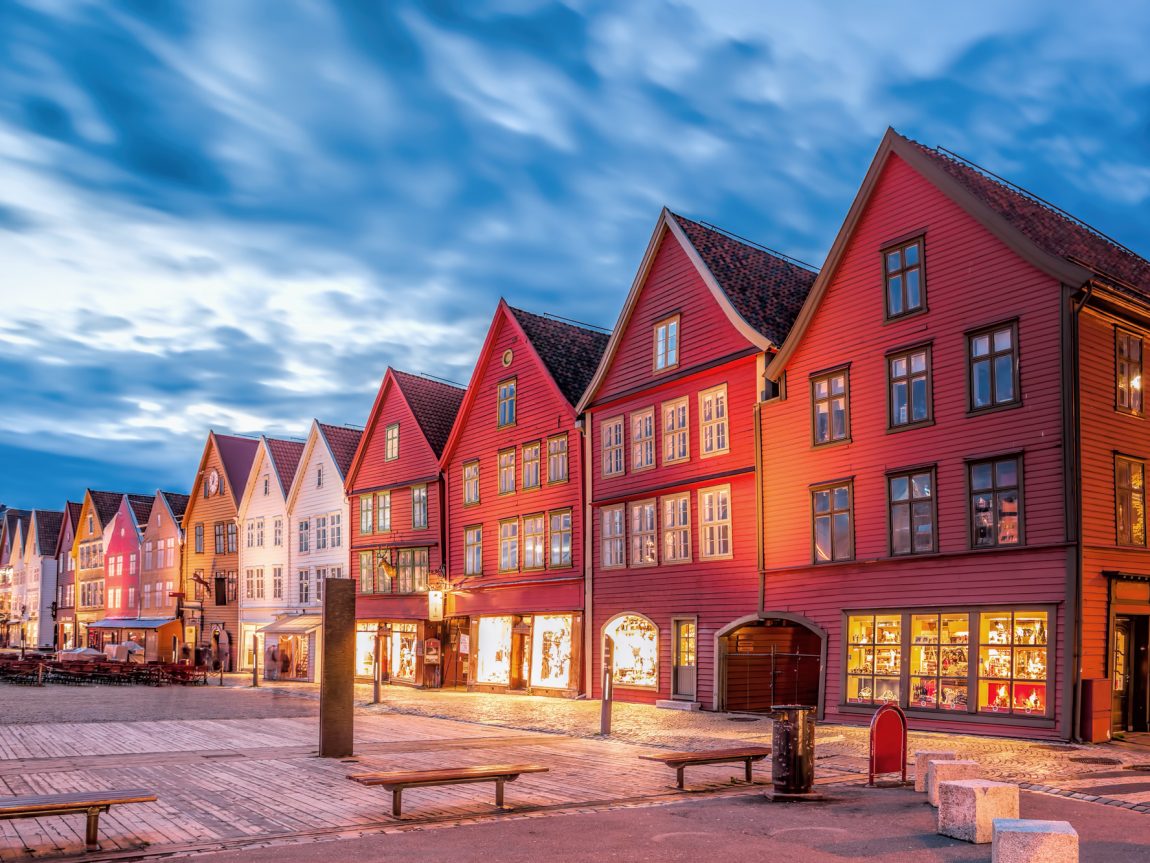 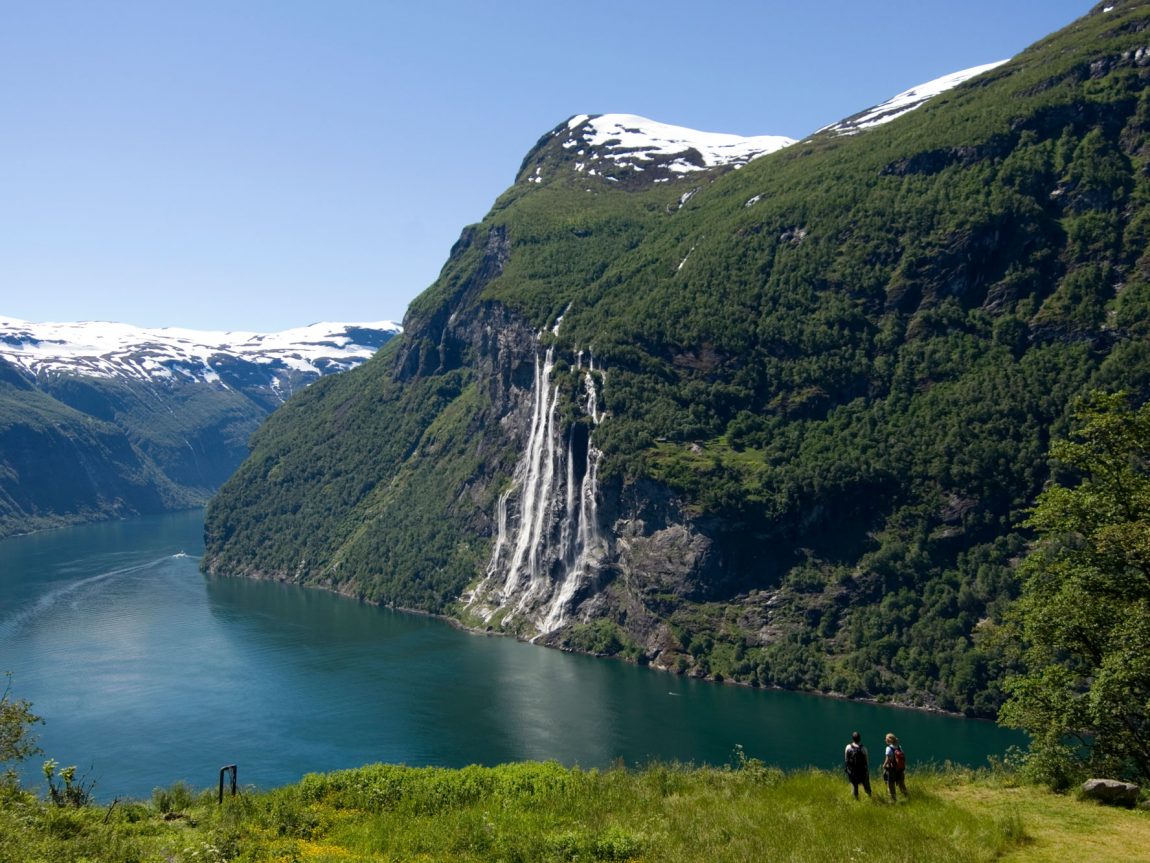 Built in the mid-18th century by Sweden, this impressive maritime fortress clings to a group of rocky islands at the entrance to Helsinki’s harbour. A district of the capital city, Suomenlinna has a population of around 850 and is an intriguing collection of walls, guns and cannon barrels, tunnels and barracks.

We recommend: Capitals of Scandinavia

When it comes to cultural World Heritage Sites, Sweden excels, but for sheer exuberance, nothing compares to Versailles-style Drottningholm, an 18th-century royal residence (complete with castle, theatre, Chinese pavilion and gardens) on Lovon Island in Lake Malaren, just outside Stockholm.

We recommend: Capitals of Scandinavia

Found in the north of the Bohuslän archipelago in West Sweden, the rock carvings in Tanum are a unique artistic achievement not only for their rich and varied motifs but also for their cultural and chronological unity. They reveal the life and beliefs of people in Europe during the Bronze Age and are remarkable for their large numbers and outstanding quality. 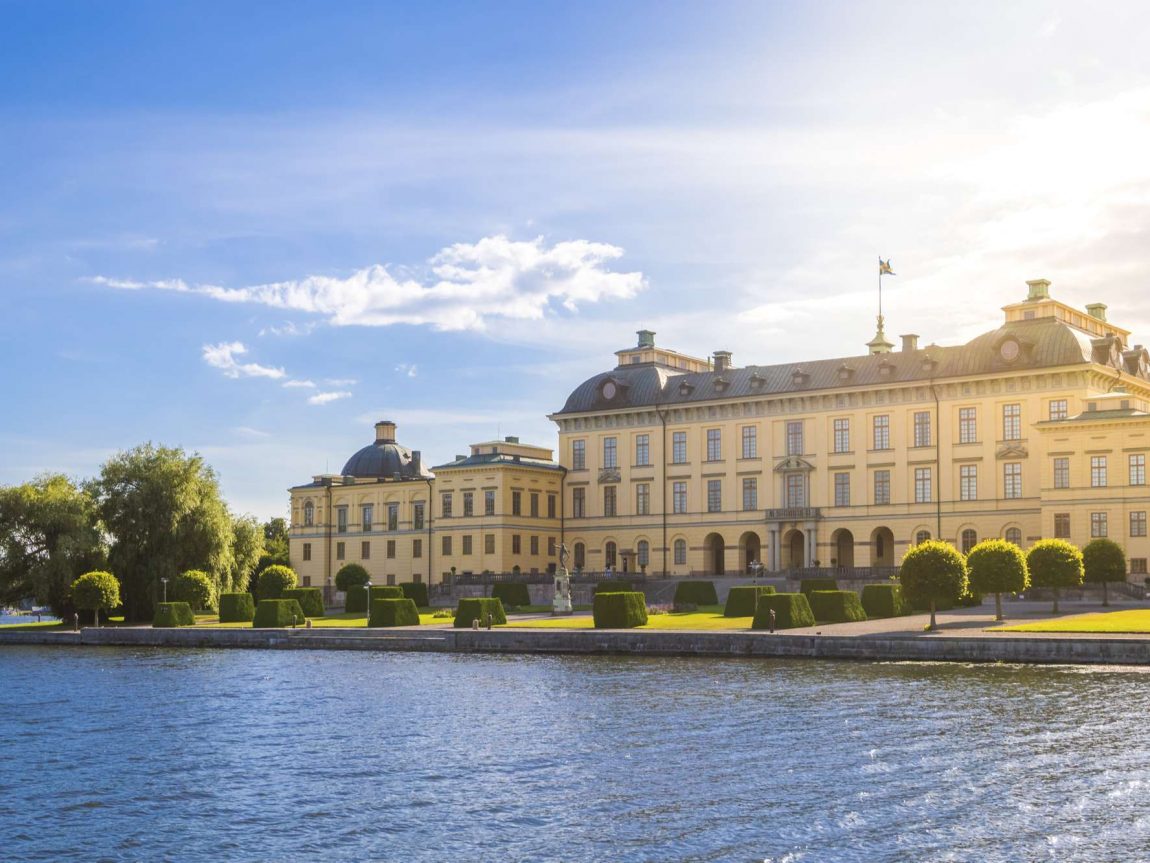 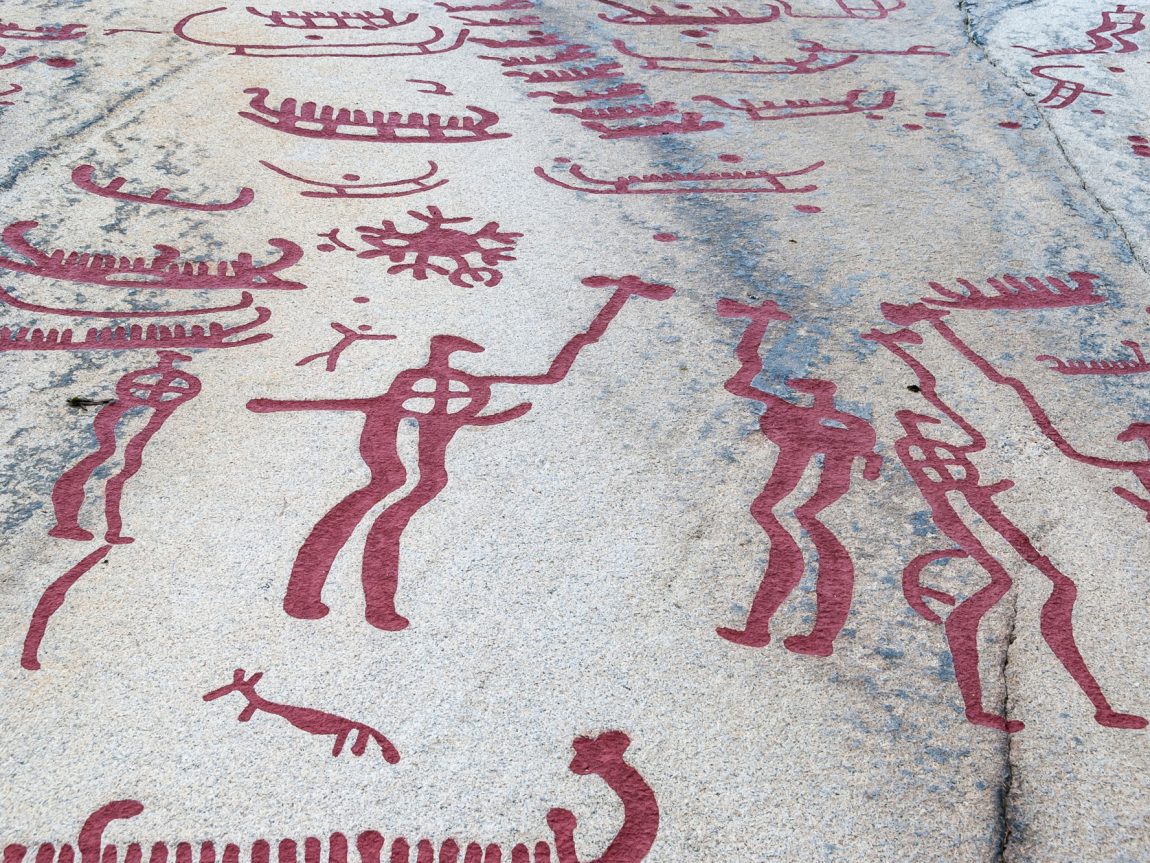 If you’d like to visit any of the sites shown above, get in touch with our team of travel specialists. With in-depth first hand experience of the Nordics, they can advise the best way to weave a UNESCO site or two into your holiday itinerary.